It will explore topical themes both political and technological 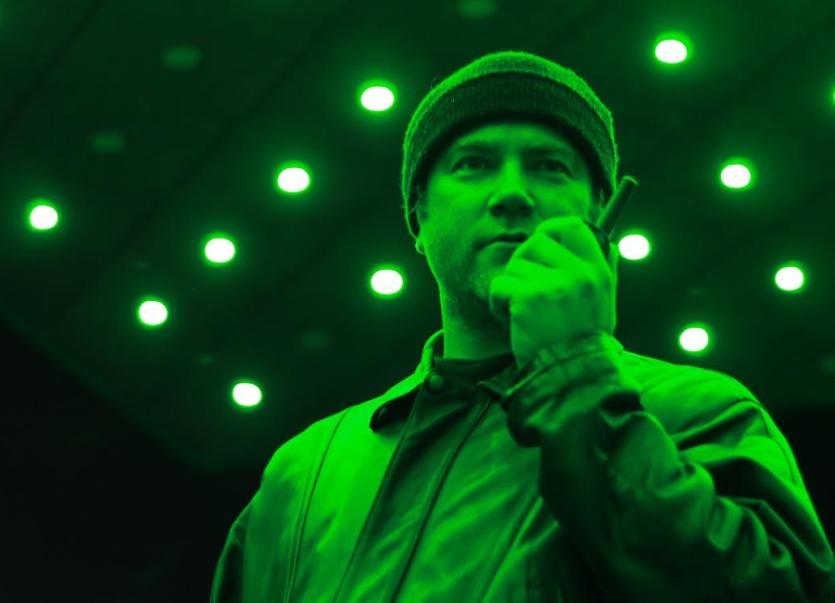 Spears is an Irish thriller and the second feature film from Donegal film director, Gerard Lough.

Shot in four different countries, this ambitious independent production will have a much larger scope than his first feature, 2015's critically acclaimed horror, Night People.

With its moody atmosphere and pervading sense of paranoia, the film will be very much be rooted in the Neo-Noir style and explore topical themes both political and technological.

The complex plot begins when private investigator, Kian (Brennan), is sent to Florence, Italy to find a woman (Shahidi) who mysteriously disappeared there.

Meanwhile in London, a Dissident Republican (O'Sullivan) does an arms' deal with a new seller he does not trust. In Berlin, a scam artist (Calloway) spends a weekend with a married woman (Flynn) who he tries to convince to leave with him.

Each of the three men make a startling discovery which forces them to team up in Ireland and take revenge on those who have wronged them. Fittingly, the film’s title is taken from the Emily Bronte quote; “Treachery and violence are spears pointed by both ends; they would those who resort to them worse than their enemies.”

As well as the exotic locations, the film will highlight some of the best new Irish and British electronica with music from artists such as Shaefri, Sleep Thieves, Le Groupe Fantastique and Exit: Pursued by a Bear.

The song Is This Ready? by Sleep Thieves can be heard on the trailer. You can watch it at: