“I have no quality of life - widow declares 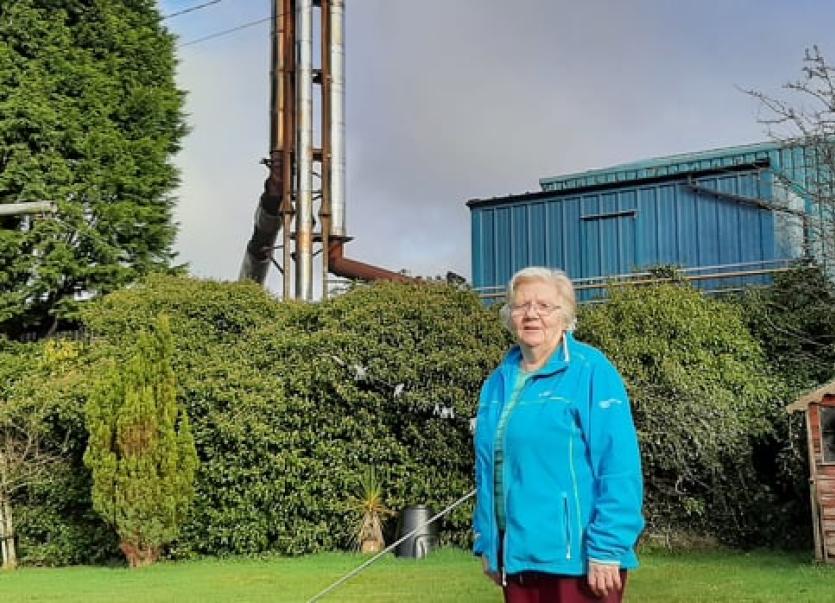 An 82-year-old widow has claimed noise from a nearby factory complex in Ballybofey is turning her into a “zombie”.

Bernie Duffy lives beside the Mulrines plant on Donegal Road. Noise from the production facility is, according to her and her concerned family members, keeping her awake every night.

They now fear lack of sleep on a continuous basis could end up in an accident or worse.

Donegal County Council has confirmed enforcement proceedings are being taken in the matter while Mulrines' said it took its responsibilities in such matters seriously and did not wish to comment on this case.
But, says Mrs Duffy, the nightmare for her continues around the clock but is particularly distressing at night time.

"When I moved to this house 35-years-ago, the work at Mulrines finished at 6pm, there was no noise after that but now it’s a 24-hour industrial style operation, I get noise morning, noon and night. This nightmare has been going on for years," she said.

As the manufacturer of fruit juices and smoothies for the retail and foodservice sectors, the Mulrines company has a workforce of more than 220 people and as well as its headquarters in Ballybofey, it currently operates from three major sites in Ireland and the UK.

In a report commissioned for the council and supplied to the Duffy family in December, Anona Environmental Consulting Ltd, stated the noise levels at their residence are well in excess of the World Health Organisation's guidelines for community noise and noise reduction for buildings recommended noise levels outside bedrooms at night time.

It also stated the Mulrines factory is the source of a prominent low frequency tone at 40 Hz and the noise at the house exceeds the low frequency noise curve. It also states it is enough to prevent sleep and cause sleep disturbance internally in the bedroom.

Mrs Duffy said while she was happy the Mulrines firm was a success that did not help her situation. As the factory grew over the years so too did the noise.

At one stage she added she and her late husband, Noel, had to move every night to her daughter's house four miles down the road if they wanted to get a night sleep.
“We had to do this for a long time,” she said.

She added she was fed up and in her 82nd year, did not need unnecessary hassle like this every day.

“There is noise here all day, I've got used to it but since the start of Covid last March their operations appear to have increased at night time and from 11.30pm on I get a noise that simply stops me from getting any sleep at all.

“I have contacted the factory, the Environmental Protection Agency and Donegal County Council but with little or no success. One official asked me to check to make sure it wasn't my sinuses causing the noise and not the factory. Needless to say I wasn't too impressed with that comment. I felt he wasn't listening to my complaint.”

She added the noise at night not only left her with an awful headache, it left her unsteady and tired for the entire next day.

“I'm like a zombie in the morning, I don't know what I'm reaching for and I'm afraid I'm going to fall over all the time. I have no quality of life and this is adding worries and anxiety for my children.”

Mrs Duffy's son, Noel, said the family was very worried about the effect the sleepless nights caused by the continuous noise was having on their mother.

“I have been on to Mulrines, the EPA and the Co Council but they don't seem to want to take our problem on board. We are at our wit's end and worried that some day mum will fall and break her hip or scald herself making tea because she is so tired every day. These are potential life changing situations if they happen,” he said.

He added neighbours had also complained about the noise. Some of them go to bed at night wearing ear plugs, he claimed.

“I think it's a problem with one of the factory's boilers. An employee told me it was a bearing problem with their auger motor but whatever it is they need to get it fixed quickly,” he added.

“While Mulrines is unable to comment on individual circumstances, Mulrines remains particularly conscious of its neighbours and the need to be respectful and, as a long standing member of the community, is committed to upholding the good relations that entails.

“Mulrines has proudly had a site at Donegal Road since February 1971. Since then, Mulrines has provided significant value to the local economy and currently employs approximately 200 people,” their statement said.

A spokesperson for Donegal County Council yesterday said as the case in question is the subject of enforcement action by the council’s environment section, it is not appropriate for the local authority to make any comment at this time. 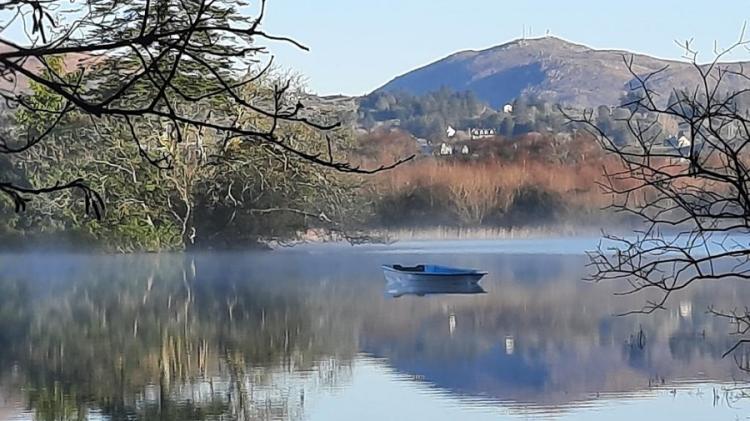 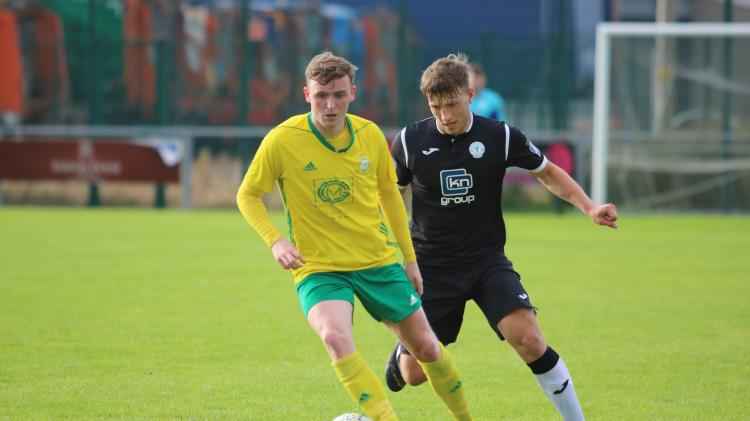