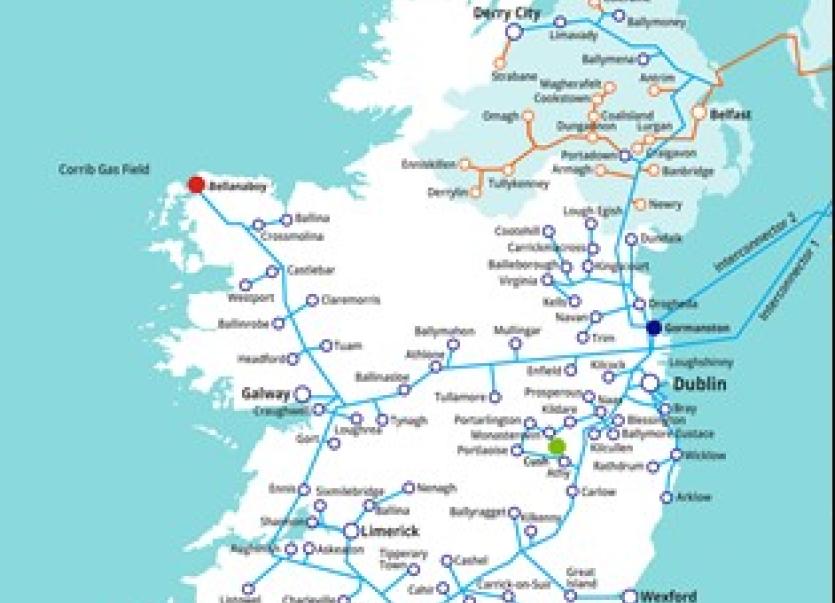 A Donegal company is seeking the involvement of Inishowen businesses in a project examining the economic and technical feasibility of developing a virtual gas pipeline for heat and transport fuel users in the peninsula and wider Donegal.

Speaking to Donegal Live, Stephen Robb of Greenleaf Bioenergy in Newtowncunningham, said the 'Northwest Virtual Renewable Gas Pipeline Study' would examine whether a model in operation in remote parts of Scotland, with no access to the gas grid, could work in Donegal.

Mr Robb said: “Donegal is one of three counties in the western region of Ireland which is not connected to the national gas network. As the gas grid expands and more consumers, both commercial and domestic, gain access, the availability of natural gas will be taken for granted.

“Lack of gas infrastructure will soon become a disincentive to investment, reducing a region’s competitiveness and increasing existing disparities. This is particularly the case for food or manufacturing facilities which are often large users of heat. Donegal has multiple examples of this spread throughout the county.

“Currently, these facilities are availing of fossil fuel Liquefied Petroleum Gas (LPG) or heavy fuel oil to supply their heat requirements. There has also been a marked increase in the use of natural gas as a vehicle fuel in the haulage industry.

“If natural gas was available, companies would avail of lower fuel cost and significant reductions in CO2 emissions. Crucially however, switching to natural gas provides a pathway to the adoption of 100% renewable gas in the form of bio-methane,” said Stephen Robb.

This project is aiming to address Donegal’s infrastructural challenge by determining the economic and technical feasibility of developing a “virtual gas pipeline” for heat and transport fuel users in the county.

According to Stephen Robb, the model will compare the use of natural gas supplied through a purpose-built mother station which will be connected directly to the national gas grid.

He added: “The gas will be extracted at the mother station, compressed and transported to a daughter station located on the company’s premises, via road.

“This project will demonstrate how energy users that are remote from the gas network can be supplied with natural gas initially, and in time, 100% renewable gas. A similar project in Scotland, The Highland project, supplies four off-grid distilleries including Glenmorangie.

“Donegal companies are being invited to take part in the feasibility study. Any company who uses high volumes of fuel for heat or transport purposes are invited to contact myself for further information.

“Participating companies will be required to share information on energy usage and will be provided with a full, detailed report upon completion of the study. The outputs from Phase I will help in deciding as to whether the project is viable and whether it is possible to progress to Phase II which includes the design, build and operation of the virtual pipeline system,” said Stephen Robb. 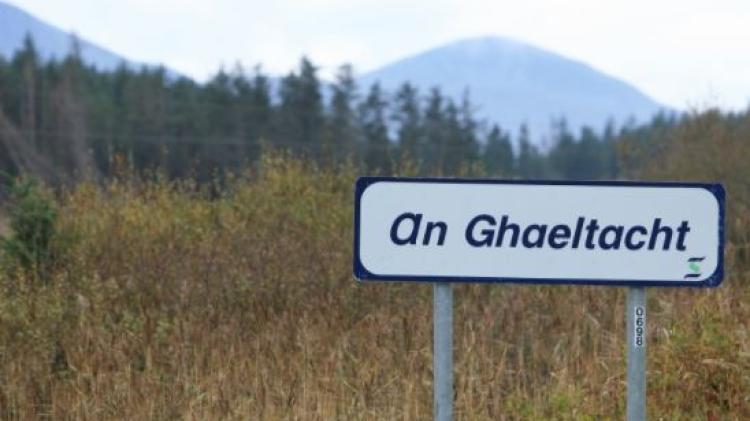 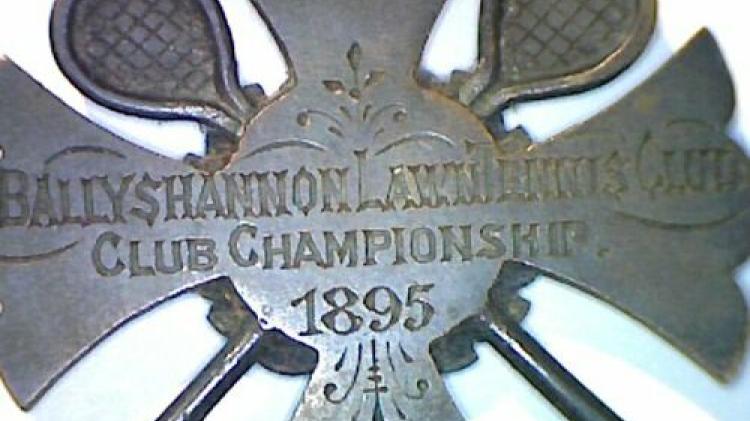