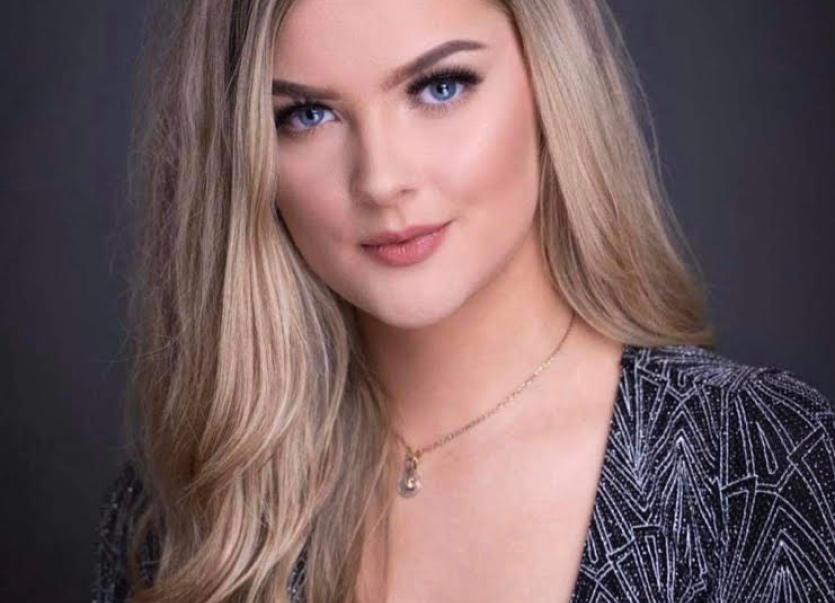 Inishowen's Layla Doherty is hoping to follow in the footsteps of her peninsula predecessor, Mollie McKinley.

In 1970, the Newtowncunningham woman, now Mollie McCamley, was crowned Miss Donegal, then Miss Ireland and competed in Miss World in the Royal Albert Hall in London.

Fast forward 51 years and Ballyliffin's Layla is the only Inishowen entrant in the Miss Donegal 2021 competition, which has moved online due to Covid-19 restrictions.

Layla, who works in Simpson's Supermarket in Carndonagh, is seeking Inishowen's support in the People's Choice vote on the Miss Ireland App.

Speaking to Donegal Ireland, Layla said: “Initially the Miss Donegal competition is open to a public vote. I am Number 7 in the Donegal section of the Vote option on the Miss Ireland App.

“The vote closes the week of May 9, 2021 but the contestants won't know how we are doing until the Miss Donegal organisers post a leaderboard online. We don't know when that is happening but the voting will continue for a while afterwards.

“As part of the Miss Donegal competition, we had to get a business or an organisation to sponsor us. I decided on Hughie's Corner Child and Adolescent Therapeutic Centre in Carndonagh.

“I wanted to give them a platform, so I have set up a GoFundMe online fundraising page called: Funding for Hughie's Corner in Carndonagh, if anyone would like to make a donation. Donations can also be made here.

“Hughie’s Corner in Carndonagh is a non-profit children’s mental health service. It provides free therapy for children aged 5 to 18 years of age. It was set up in memory of Hugh Simpson.”

Layla, who is currently studying Pharmaceutical and Medicinal Science at Letterkenny Institute of Technology (LyIT), said there was a huge demand for the services provided by Hughie's Corner.

The former Carndonagh Community School student added: “Especially with the current pandemic, the number of people who need mental health services has increased.

“I want to use any platform or exposure to promote Hughie’s Corner as I truly believe that they are amazing and that children should be educated about mental health from a young age.”

With the support of her mum, Donna, dad, Pat, sister, Sheola and brothers, Pearse and Henry, is actually entering the Miss Donegal competition for the second time.

“From doing the competition before, I ended up getting loads of modelling jobs, so I have been a freelance model for the past year and a half.

“Ideally, when I finish my course at LyIT, I would love to continue studying towards becoming a Paediatrician. I hope to go to the Medical School at Ulster University, Magee in Derry and then do my residency.”