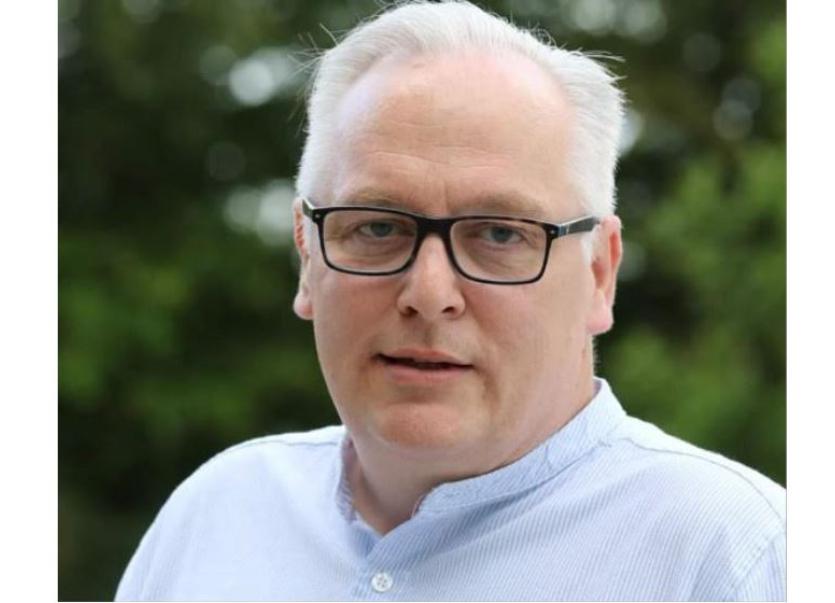 Independent councillor, Frank McBrearty has called for an immediate special meeting of Donegal County Council to explain how it bought mica affected houses.

It reported that five mica-affected dwellings in Inishowen have been purchased for social housing by the council.

It stated that the five houses in An Crannla estate in Buncrana tested positive for mica, with a 15% ratio in the blocks.

It is understood the council had long-term tenants in the homes and had previously had a 10 year leasing arrangement on them, however this expired in January 2021. The purchase took place earlier this year.

In a letter to council cathaoirleach, Cllr Rena Donaghey, Cllr McBrearty said a meeting was needed to discuss this matter.

"These serious allegations, if proven or confirmed by council, would certainly warrant the establishment of a tribunal of inquiry on its own merit.

"This story has caused the many homeowners affected by the plight of mica more hurt especially to the people of Buncrana where these houses were bought.

I sincerely hope I don't have to propose and get the signatures of five other members to have this meeting established. I leave this in your capable hands," he said.

Cllr McBrearty added he looked forward to the cathaoirleach's confirmation in granting this meeting in the public interest.