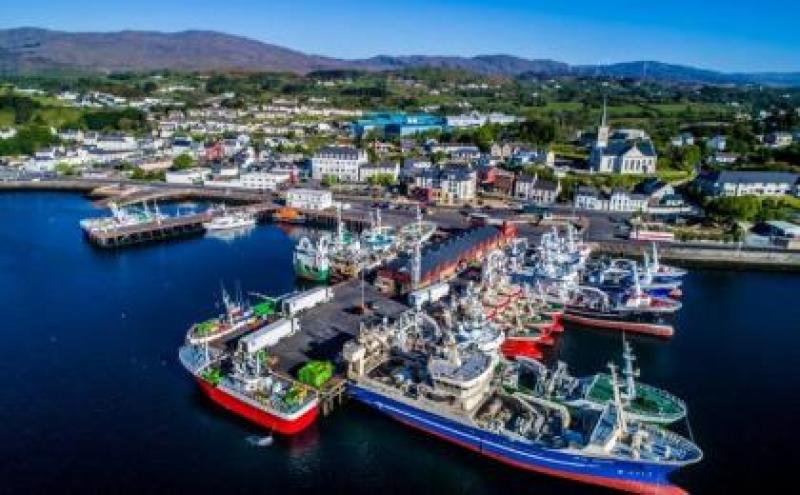 The port of Killybegs

The judicial review was taken jointly by the KFO and Pelagic Weighing Services Ltd (PWS) in response to the SFPA’s refusal to consider and determine the application for approval of the ‘Flowscales’ built on the pier in Killybegs at a cost of €409,000.

In his ruling, Justice Garrett Simons stated: “The Sea-Fisheries Protection Authority has acted ultra vires by continuing to withhold approval for the pier-side weighing facility at Killybegs Port by reference to the ‘ownership’ concerns raised by the European Commission. There is no legal basis for these concerns and the Sea-Fisheries Protection Authority has not sought to argue otherwise.”

Commenting on the outcome, KFO Chief Executive, Seán O’Donoghue said: “We stated that the SFPA acted outside of its powers, the relevant regulations and Irish and European law in determining on December 4th last the Flowscales must be owned, operated and used by a public body and in refusing the PWS request for approval for the Flowscales. We also correctly claimed that the SFPA acted in breach of fair procedures, arbitrarily, unreasonably and irrationally in refusing that approval.

“We had put on record on numerous occasions, that we were outraged that an SFPA diktat to unilaterally impose a new policy of unpacking and weighing fish on the pier before repacking and ultimately spoiling the fish could have been considered without any advance notice. This was ultimately what led to us having to take legal recourse on the matter. Moreover, we had been and are still being, explicitly denied access to any reports or correspondence between the Commission, DAFM and the SFPA on this issue.

“Fundamentally, this is about landing and processing catch as efficiently and expediently as possible to ensure the fish is fresh and ready for market thereby allowing our members to make a living.

“We are very pleased that our position has been vindicated and that such a comprehensive ruling was reached. While we were completely and utterly convinced that our case was sound, we regret that the only avenue open to us to counter SFPA moves to impact punitively on our livelihood, is to resort to legal action. Nonetheless, we in the industry have, and continue to be, more than willing to work with the SFPA on finding workable solutions to all and any issues which arise,” stated Mr O’Donoghue.