The Kilmacrennan-based priest was addressing parishioners at Sunday Mass 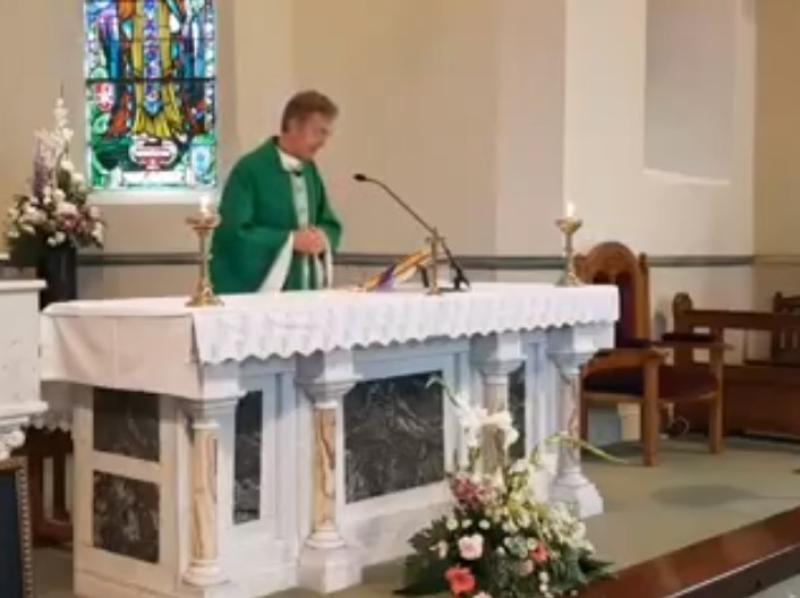 Despite Donegal Rally having been cancelled, car enthusiasts descended in their droves - and in their noisy hot hatches - on the county this weekend.

There have been numerous reports of dangerous activities, nuisance levels of noise and general anti-social behaviour in the wider Letterkenny area.

But it seems this extended well outside the town, with Kilmacrennan Parish Priest Very Rev Patrick Dunne among those to call out the behaviour.

Addressing parishioners at the end of Sunday Mass, he said: “I hope you survive rally weekend.

“I could hear the buzzing last night up in Cottain, up in the hill.

“I never heard anything like it. It sounded like there was doughnuts flying around the place, and God knows I don’t know if the noise was worse than what they were doing but it was some noise where I was even; I don’t know what it was like in Letterkenny.”

Gardaí are reporting that a number of arrests were made for offences including dangerous driving and drug driving, as well as fines being issued for speeding.