Work to start on telecoms infrastructure for Ramelton area 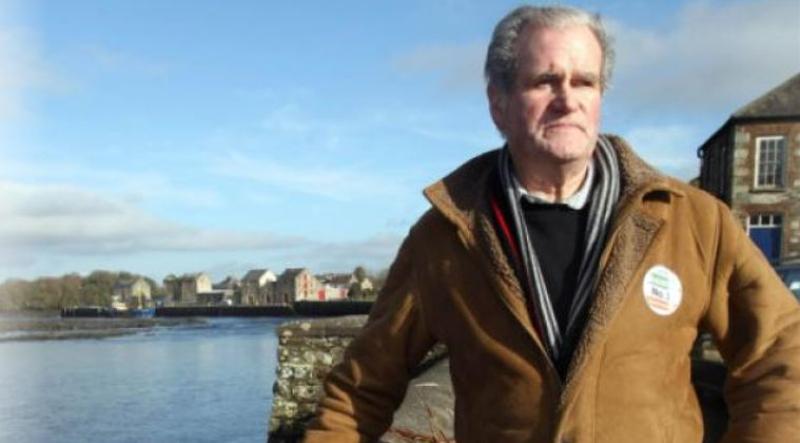 Work is to commence shortly on telecoms infrastructure at a site near Drummonaghan Woods near Ramelton.

In advance of planning permission being granted by both Donegal County Council and An Bord Pleanala in 2019 and 2020, several locations in the Ramelton area were identified by Ireland’s largest telecoms infrastructure provider, Cellnex, as being in need of improved connectivity.

Cellnex say it has contacted local political representatives regarding the commencement of works at the site.

However this particular development has been strenuously opposed by local independent councillor, 91-year-old Ian McGarvey.

He claims their 30-metre high telecommunications mast in a scenic and historic wooded area carried health risks; there had been little consideration given to the concerns of the residents; there was a lack of transparency in the planning process and such a structure posed potential environmental risks that could follow families well into the future.

In a press release this afternoon Cellnex claim that this infrastructure will alleviate those issues, with improved mobile voice and broadband services on the horizon for the area.

It also claims that recent research from ComReg shows that three in four people (73%) strongly value being able to access and use their mobile phone during the ongoing Covid-19 pandemic.

The research, it adds, also shows that one in four households (27%) find mobile broadband not good enough for home working at a time when it has never been more important to ensure that householders are as well connected as possible.

Their statement continues: "Following the completion of works, expected before the end of the year, the infrastructure will be available to host services from network operators Three and Vodafone.

"In a recent community-led initiative in Glenvar in the Fanad Peninsula, Cellnex partnered with the local community to deliver telecoms infrastructure with hundreds of local residents now benefiting from enhanced connectivity from eir."

"Covid-19 and the events of the last 12 months have laid bare the inherent need for connectivity, both for businesses but also at a social and community level.

Their press release adds that Cellnex has a strong track record of working with local communities around Ireland to enhance their connectivity needs.

"Along with the recent project in Glenvar, Cellnex has spent €800,000 delivering 9 new sites across Co Donegal over the last four years with plans to invest a further €600,000 over the coming years."

Cllr McGarvey has vowed to continue to fight the development