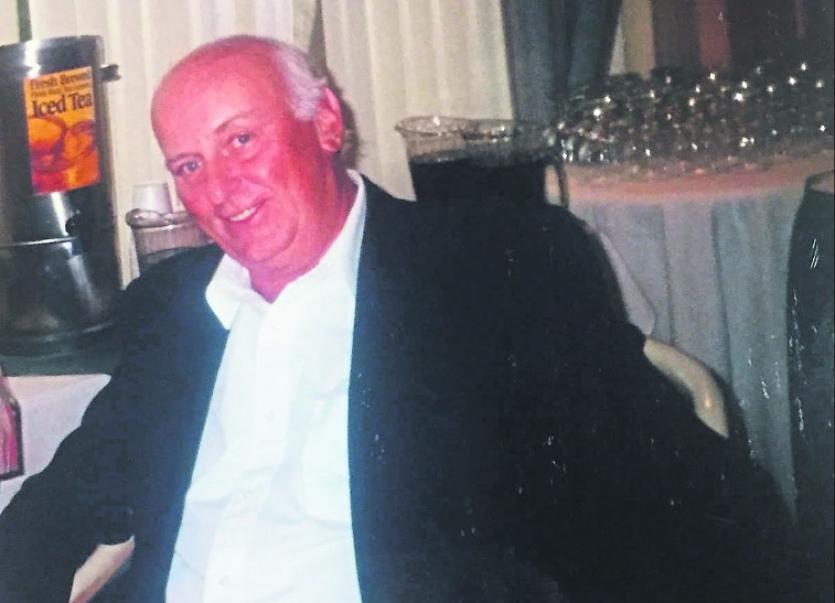 Very deeply regretted was the recent sudden death of the late Ronald Miller, late of Florida and formerly Elmhurst, Illinois. He was the husband of Mary Rodgers Miller, Meendrain.

Mary emigrated to Chicago in 1964 and spent 12 years employed by Bord Fáilte Chicago in the Windy City. While there she met and married Ronald Miller. They were married for all of 46 years.

Ronald was born in Elmhurst, Illinois. He and Mary lived there for over 20 years. Ronald and Mary spent many summers at their home in Meendrain and Ronald made many friends every morning in the coffee dock at Upper Main Street, Dungloe.

They had been living in Florida for  almost 20 years also. Ronald's death occurred in Florida. The officiating priest in Florida was Fr Alan Weber of All Saints' Catholic Church.

Ronald's remains were then taken by plane back to Elmhurst, Illinois. A wake was held there for all the family and good friends. The priest who officiated there was Fr Ron Madsen, from St John's Church, Villa Park. Interment took place there, with Ron being buried beside his loving parents and brother at Mount Emblem Cemetery in Elmhurst.

Ron is sadly missed and survived by his loving wife, Mary,and family and friends throughout the U.S.A.,where many of his high school and college friends live in different states. Never to be forgotten. Mass will be held at Meenacross Church  at 10am on this coming Sunday, February 12th. May his gentle soul rest in peace.