The legal profession has lost one of its leading lights 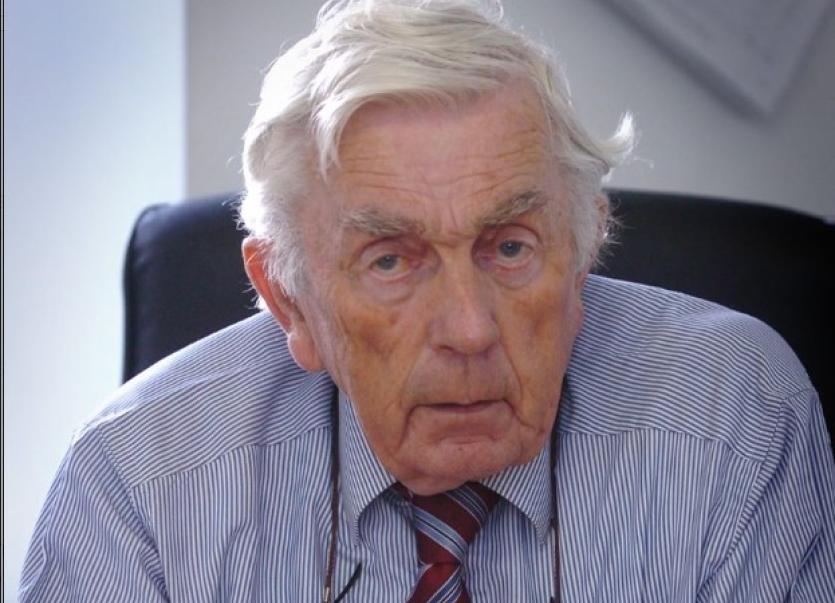 The legal profession in Donegal has lost one of its most esteemed and charismatic members, solicitor Paudge Dorrian.

Originally from Ballyshannon, Mr Dorrian ran the practice PA Dorrian & Co in Buncrana. He was known throughout Donegal as a formidable defence lawyer. Any prosecutor going up against Mr Dorrian needed to be sure that he had an absolutely solid case - any weak spots or vague areas would quickly be poked and prodded by Mr Dorrian until the whole thing collapsed.

Declan McHugh BL, Ballyshannon paid tribute to Mr Dorrian saying: “He was a legendary legal figure, up there with all the greats. He had a huge capacity for work, he had the common touch and he never shied away from taking on any case. Nothing was ever too problematic for Paudge to take on, if anything he rose to the challenge when the odds were against him.”

Mr Dorrian was involved in many high profile cases locally and nationally, from the infamous Bog Hotel to the Morris Tribunal.

In his spare time, he loved fishing and the river Erne in his native Ballyshannon held a special place in his heart.

One of a family of 13, Paudge was a son of Frank and Brigid Dorrian who ran Dorrian’s hotel in Ballyshannon.

He is survived by his wife Patricia (Pat), their children Mary, Frank, Conal, Patrick (Paddy) and Patricia and a wide extended family.

He was certainly one of a kind, and will be sorely missed by his family and friends and in courtrooms across Donegal and Ireland.