Will Ollie Horgan be in Co. Mayo to cast his eye over potential new players for Finn Harps?

PFAI out of contract training camp to be held 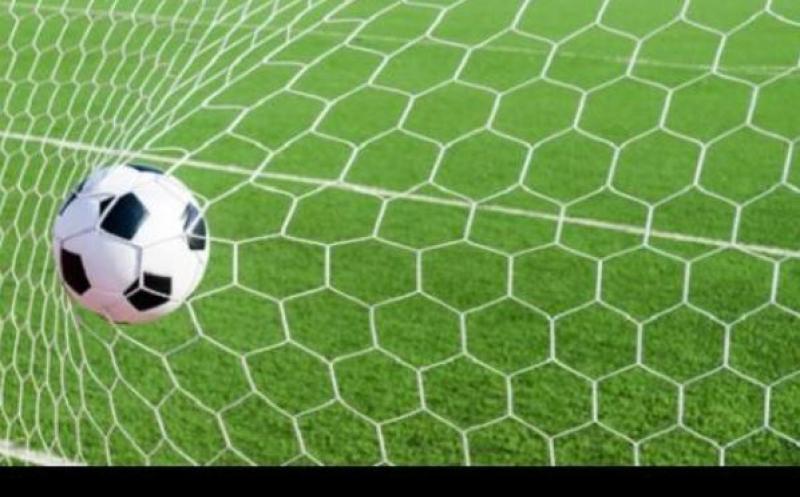 Managers will get the chance to see a number of players

The Professional Footballers Association of Ireland has announced from that it will be hosting a training camp for out of contract players in Castlebar, Mayo, next Thursday, December 5.

Each year a considerable number of League of Ireland players find themselves out of contract.

This is one way of putting themselves in the shop window.

While Finn Harps and Ollie Horgan have still not signed any deal for the Finn Park hot-seat next season, it would be a major surprise if the club does not have someone in attendance in Castlebar.

A number of Out of Contract training camps have already been held at the FAI National Training Centre in Abbotstown, Dublin 15.

Further camps will take place on at lead four more dates, with some of them again outside of Dublin.

As things stand Finn Harps have no players signed for 2020.

And a number of them could be in attendance in Castlebar.