End of the road for the League of Ireland? Ross comments will worry Donegal soccer fans 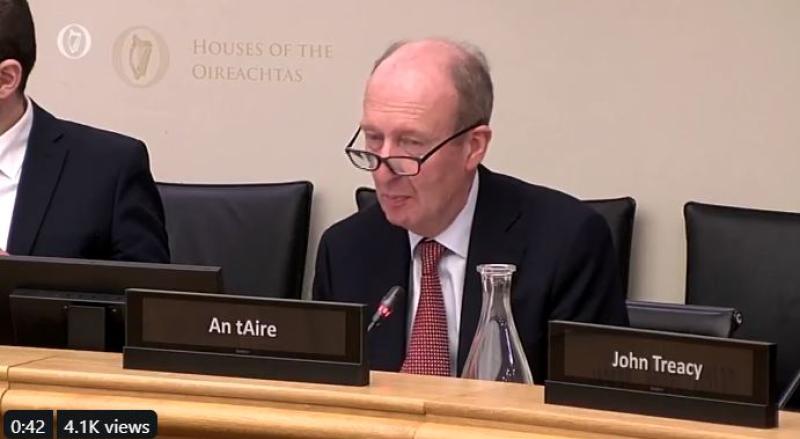 The Minister for Transport, Tourism, and Sport, Shane Ross, has expressed the view that if the FAI were to collapse, then the League of Ireland would go with it.

The Minister has also revealed that the association has asked the government for a bailout of €18 million - but this is something he is opposed to.

His comments today have sparked off considerable reaction among fans of League of Ireland clubs, including Finn Harps.

He was quoted as saying: "My guess is if the FAI goes, then the League of Ireland goes the same way. It is absolutely inevitable!"

His comments came at an Oireachtas Sports Committee meeting in relation to the debt and ongoing problems in the FAI.