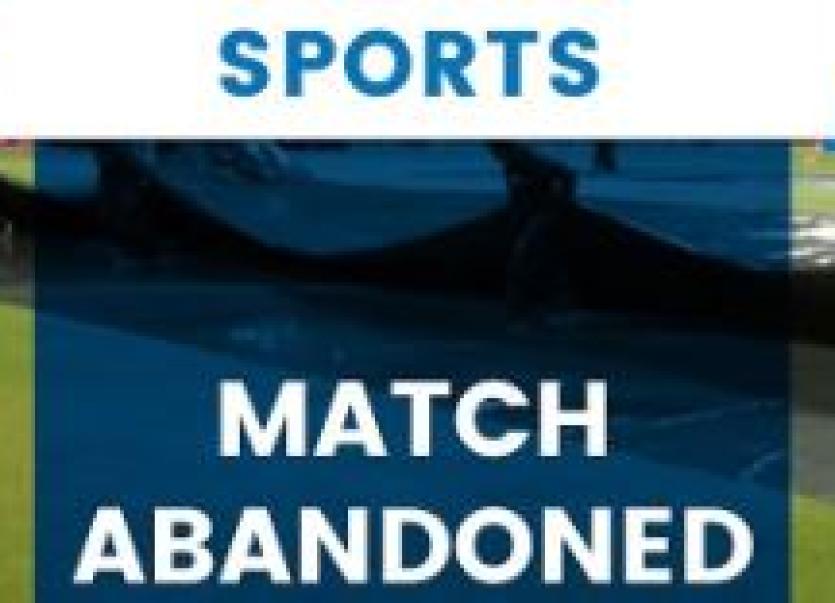 A cup semi-final in Donegal was abandoned this evening following a major flare up in the final quarter.

A player from each side was sent off after tempers boiled over on the pitch.

And a further altercation then ensured on the way back to the changing rooms.

With feelings running high, the referee made the decision to abandon the game.

His report on the game will determine what action, if any, will be taken by the league authorities.

The other semi-final is on Sunday at 2.00 pm between Letterkenny Rovers and Derry City Reserves. 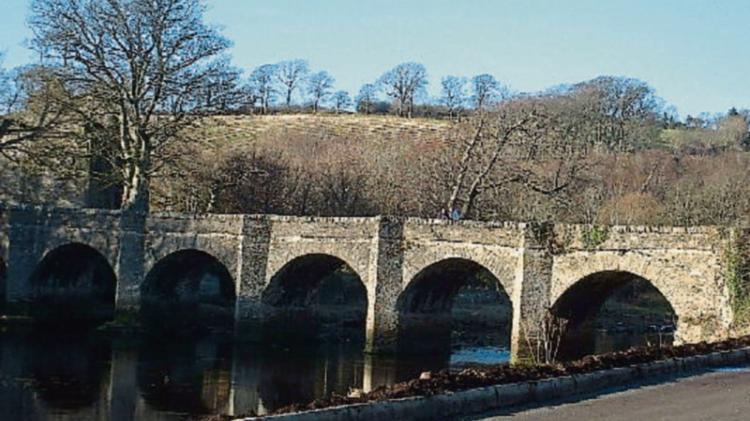 Calls for debris to be removed from Crana River

Calls for Crana to be cleared of 2017 flood debris