"I’m fighting for the people of Donegal" says Pringle 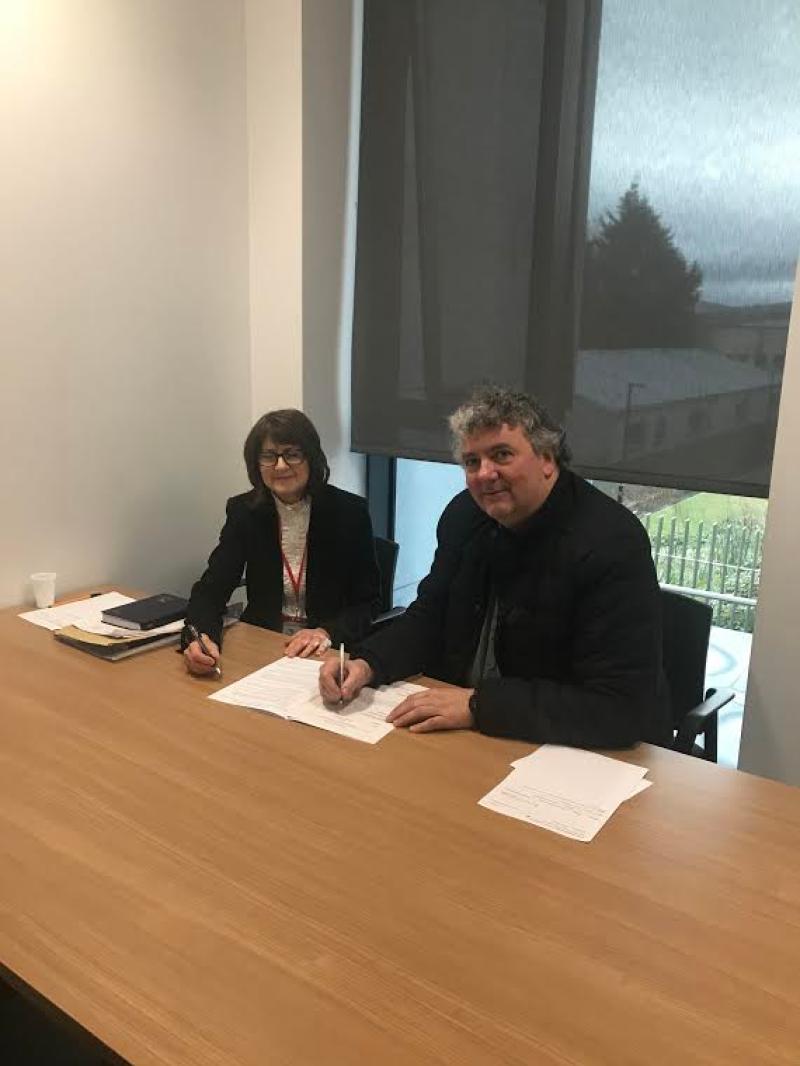 Independent TD for Donegal and general election candidate, Thomas Pringle, has today, Tuesday, handed in his nomination papers in Letterkenny for the upcoming general election. Deputy Pringle says he’ll be ‘fighting for the people of Donegal’ throughout his campaign.

“I’m supported by a great team of really dedicated people from all areas of Donegal who are working hard around the clock to keep an independent seat for Donegal. They are coming from a range of grassroot campaigns and from communities I’ve worked closely with on local issues over the years.

“I’ve also fought for better access to income supports and social welfare payments for working families. I have persistently called for an end to JobPath and the privatisation of our public services by Fine Gael. A major priority for me has been pushing for the rights of people with disabilities and removing barriers in accessing education and work. I want to see significantly more supports for people with disabilities and a Personal Assistance Service so they can live independently in society," he said.

He added: “My work has also looked at the right of people in Donegal to get their fair share of the money pot from central Government. Fine Gael, and Fianna Fáil supporting them, has completely bypassed Donegal in terms of development. We need better roads, public transport, broadband - already a decade too late in delivery - and restored services like post offices and garda stations, which would help combat rural depopulation.

“Ultimately, I’m campaigning for the end of the two-party system which has not served the people of Donegal. An independent, progressive seat in the Dáil would guarantee that the voices of everyone in the community will be represented fairly and directly without party politics getting in the way.

“I’m excited and ready to fight for the people of Donegal and would like to take this opportunity to urge voters to think independently and vote independent in the upcoming election.