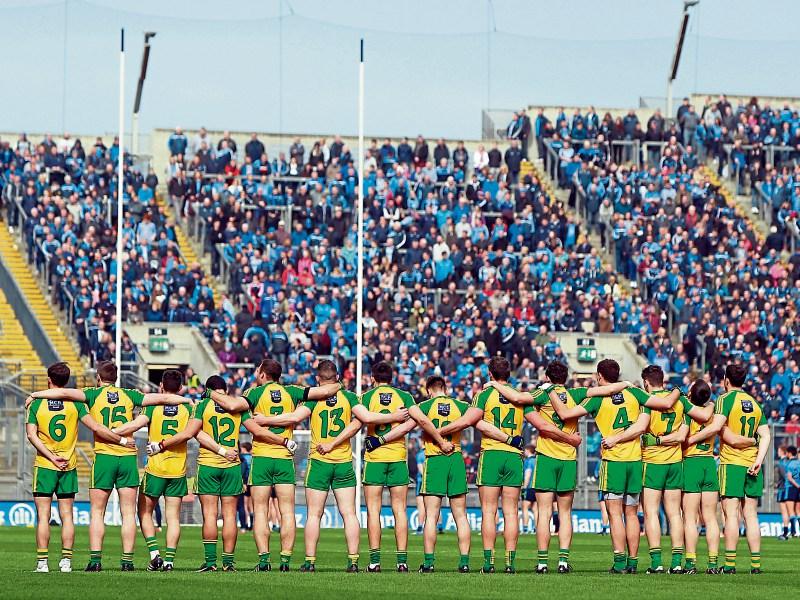 Donegal are being offered at 20/1 to win the All Ireland title next September while Dublin are at 6/5 to retain Sam Maguire and Kerry are 3/1 to win a record 38th title.

Following their victory over Kerry in the National League Football final, Dublin have hardened into 6/5 from 5/4 to retain the Sam Maguire.

Newly crowned Division 2 champions, Tyrone are priced at 12/1 to lift the trophy for a fourth time having last lifted it back in 2008.

Cork are next on offer at 16/1 with 2012 champions, Donegal are available at 20/1 whilst Roscommon, who had a tremendous campaign in Division 1, are priced at 33/1.

He added “Kerry have been eased out to 3/1 to win a record 38th title and since their defeat on Sunday punters are hesitant to get behind The Kingdom with all the money coming for Dublin in the past 24 hours.”