Midfielder says he's lucky to be back playing again 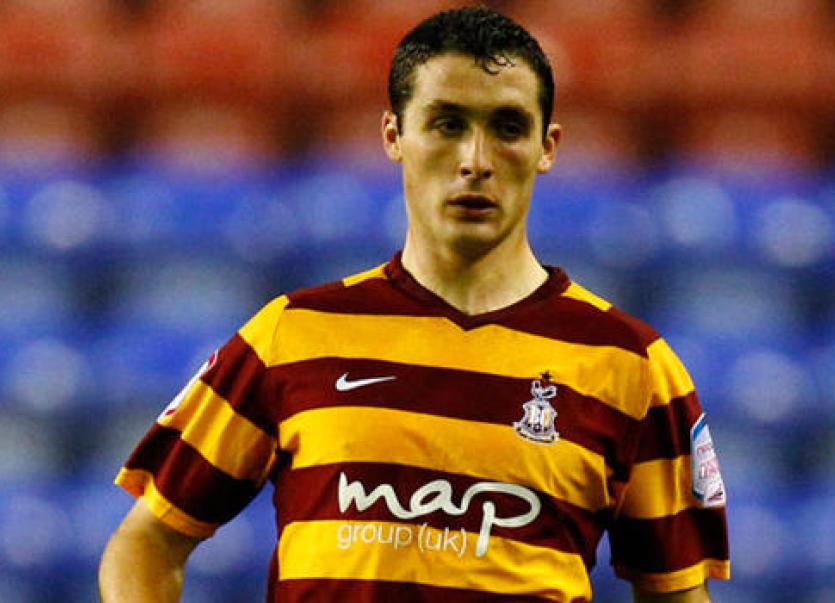 Motherwell's manager Mark McGhee has spoken of his admiration for Carl McHugh following the player's return from injury this week.

He was sidelined by a serious bout of concussion and almost five months later, came back into the starting eleven as Motherwell won 2-1 at Inverness on Wednesday night.

McGhee commented: “Carl came in, and to ask him to play 90 minutes and for him to come through it the way he did, is testimony to the type of lad he is.”

McHugh himself said at times during his lengthy lay-off, he wondered if would ever play again. He said he also struggled to deal with lesser-known symptoms of concussion, such as anxiety and other mental issues.

"That was definitely the most difficult part," he said.

"I would have been as ignorant about head injuries before: you have got a bang on the head, you will be all right in a few days.

"But it was a real eye-opener how much it can affect you and debilitate you on a daily basis. There were times I wasn't even thinking about playing football, it was just doing the simplest of things.

"There were long spells I wasn't doing anything. It was about four months that I didn't go for a jog or do a press-up. I couldn't do any activity and for someone who is very used to that, it's your job, it's what you get up every day for, to have that part taken away was a big challenge.

"But I was very lucky, the club let me go home for a while. They thought it was the best thing for me to go back to Ireland, that was massive and I am so appreciative of that. I was able to be round my family and my girlfriend and that definitely helped me through it.

"I had some tough days but everyone goes through tough times. I'm lucky now to go out in the morning and do what I love doing, go training and be involved in games. I am so happy that I am back involved."