Donegal League Ladies U-17 team go down to Sligo Rovers 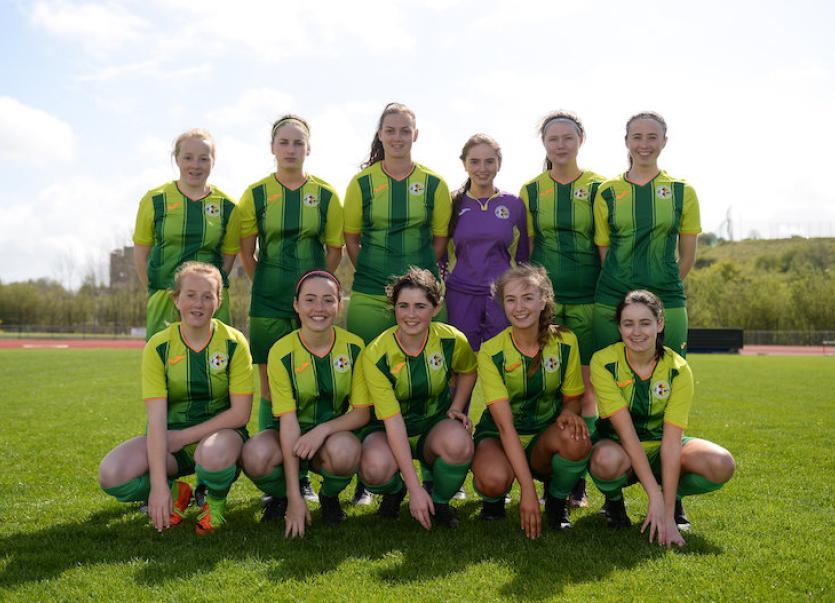 Three first half goals saw Sligo Rovers overcome the Donegal Women’s League in the U-17 Women’s National League this afternoon.

Muireann Devaney’s double and another goal from Sorcha Reddy gave Rovers their second win in a row.

The game was over for Donegal before it could really begin, but they gave a good account of themselves in the second half.

Donegal created a number of chances, but couldn’t find a way past Hannah McDonagh, the Sligo goalkeeper.

Sligo hit the front on 11 minutes as Devaney slotted past Caoimhe Brennan, the Donegal goalkeeper.

Reddy doubled the lead from a free-kick before Devaney’s second sealed the deal.