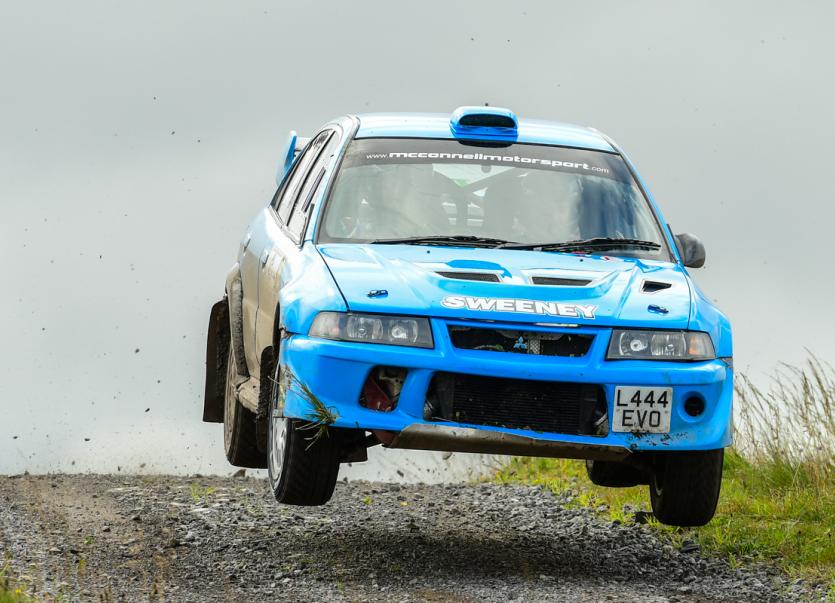 A County Donegal Co-driver is one of seven people who will now come under the umbrella of Motorsport Ireland’s Rally Academy until the end of 2020.

After an exhausting selection process which took place in Athlone, 24 co-drivers were whittled down to a final group of seven.

Dean O’Sullivan (31) from Raphoe was selected.

The selection process took a number of factors into account including; their application forms, in-car footage supplied by the applicants, an exam on the rules of the sport, their pacenote writing ability, a media interview and a more in-depth interview from experienced co-drivers.

The selected co-drivers will receive tuition from the MI Rally Academy in all aspects of co-driving. They will get to make notes with a current top-level driver and sit in for a test in an R2 & an R5 car as well as being invited to the Billy Coleman Award Development Days to avail of media and fitness guidance. Crucially, the successful 7 will also get first option of any opportunities that may come available and receive ongoing mentoring/support from some of Ireland's most experienced and respected co-drivers.