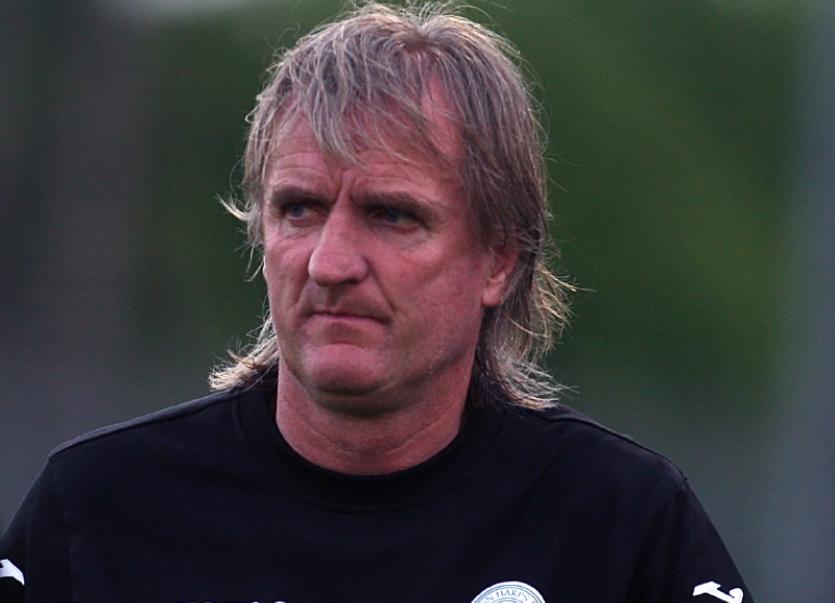 Finn Harps will be hoping to score on and off the pitch when they take on UCD in their crunch Airtricity League Premier Division clash at Finn Park on Friday week, October 4th.

Harps are six points ahead of the students with four games left, so victory would push them nine clear with three games remaining.

Harps’ goal difference is currently 17 better than the Belfield side, so bar a minor miracle a win would mean Harps are assured of the relegation play-off berth with UCD heading for automatic relegation.

Harps will also be hoping that the Donegal public come out in numbers and act as the proverbial twelfth man. Having recently launched a Patrons of Finn Harps scheme to boost the coffers, the club could do with a big gate for this vital game. The UCD game will be Harps’ first home fixture in a month.

This will also be Harps’ second last home game, with the final one being against Waterford on October 18th. In between they must travel to Shamrock Rovers, and they conclude their campaign away to Derry City.

Boss Ollie Horgan still insists “it will go down to the wire” but a glance at the fixtures suggests that this is him being typically cautious. Even a draw for Harps will leave them well placed.

However, should UCD win, well that would leave three points between them with three to play.

After the Harps game, UCD travel to face Cork City, they then host Shamrock Rovers, and conclude with a trip to Waterford.

In their last five league games, UCD have managed just one point, and have conceded 20 goals.

On Tuesday night they returned to winning ways with a 4-1 success over Crumlin United in the fourth round of the Leinster Senior Cup.

However, Harps will be fancied to do the business next week, and attention can then turn to who they will meet in the relegation play-off two-legged affair. Cabinteely face Longford Town in the 3rrd/4th play-off match in Division One. The winners of that will then face Drogheda United over two-legs, and whoever emerges from that will take on the second bottom side in the Premier Division (most likely Harps) to determine who will be in the top flight in 2020.

There were no jackpot winners in the Finn Harps Super 4 Lotto draw on Tuesday 24th September. The numbers drawn were 4, 11, 18, 26.

The next draw takes place on October 1st and the jackpot remains a whopping €10000.

Thank you all for you continued support.