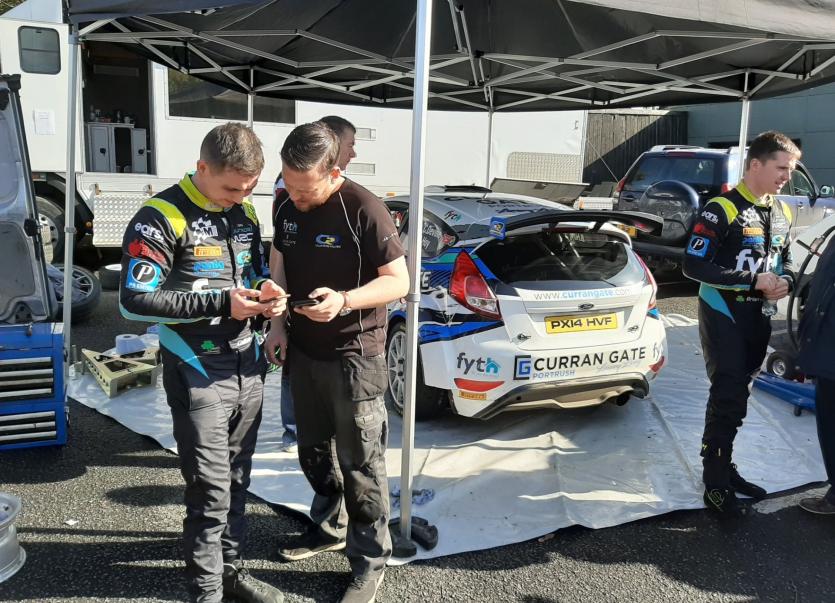 In the end, the winning margin for the crew in their Ford Fiesta R5 was 25.6 seconds.

But for much of the event, they were only a few seconds ahead.

Josh Moffett looked destined to take second spot but a major overshoot on stage eight saw him lose around 25 seconds and he dropped from second to fourth.

Frosses Donagh Kelly eventually took second in what was his first run out in one of the new Polo's and he was delighted with the car and how it handled.

Local man Joe McGonigle finished a fine third and pushed all the way in his BMW Mini, with a number of fastest stages. He was only half a second off Kelly.

Kevin Gallagher in the distinctive Darian T90 was best in the modified section and was fifth overall.

This was the final round of the Sligo Pallets Border Rally Championship which had already been won by the Tyrone-Donegal pairing of Brian Armstrong and Aodhan Gallagher.

In the Junior Rally, Jack Brunton and Darragh Kelly emerged victorious in their Honda Civic.