Luckless Ciaran Gallagher will not play again for Harps this season

Goalkeeper who was returning from bad injury receives another knock-back 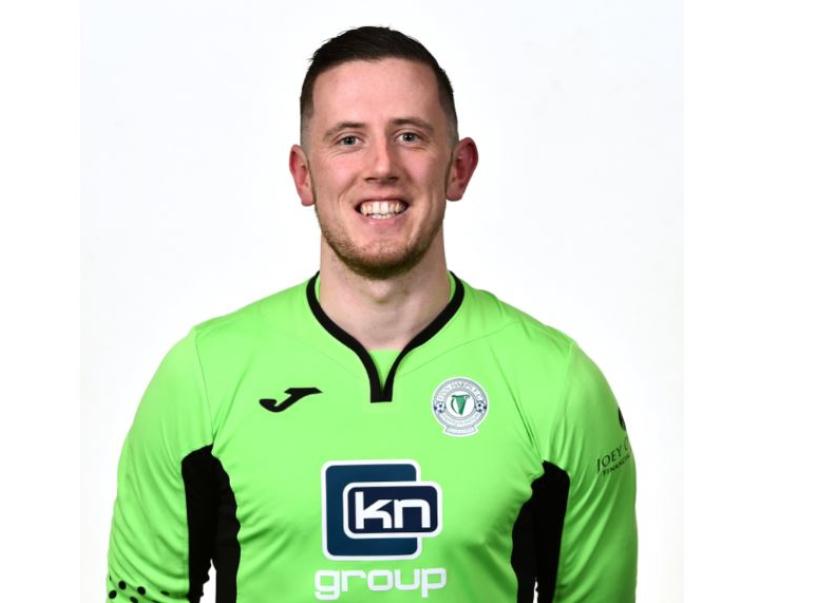 Ciaran Gallagher, who was the first choice Finn Harps goalkeeper for the 2019 season, is out for the rest of the season.

The experience goalkeeper received a nasty shoulder injury back in April after a collision with Dundalk's Patrick Hoban.

Having being sidelined for months, he was on the road to recovery in recent weeks and was on the bench for the recent games against Shamrock Rovers and Waterford.

However, today the club confirmed that he picked up another injury on Monday, and his season is over.

Mark Timlin will not feature either, having picked up a knock against Waterford.