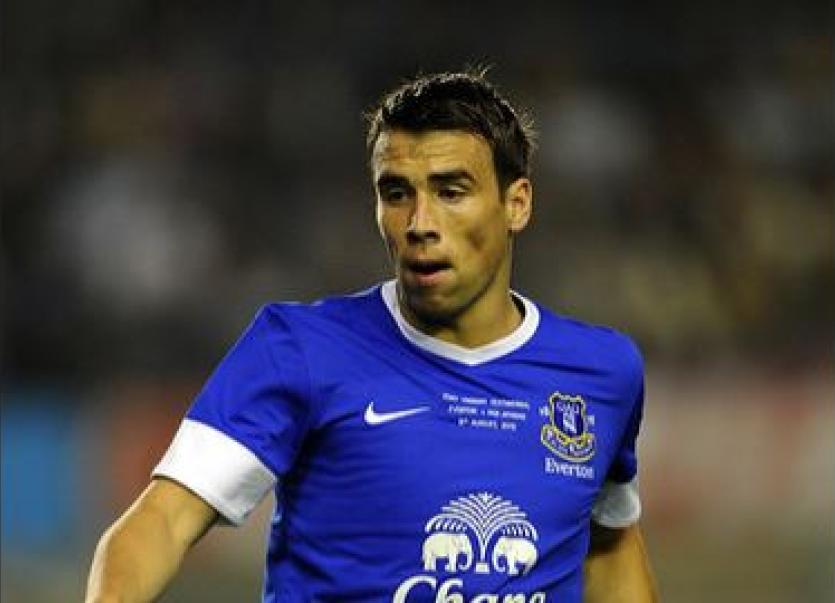 Irish and Everton star Seamus Coleman went to Spurs changing room after yesterday's Premier Division game to console Spurs player Son Heung-min following a tackle that saw Everton's Andre Gomes suffer a horrific injury that has put him out for the season.

Gomes landed terribly after his right ankle went one way and his right leg twisted the other following a challenge by Son Heung-min.

The ankle was left at fully 90 degrees to Gomes’ leg.

The Tottenham forward was sent off.

Coleman suffered a horrendous double leg break after a shocking challenge from Neil Taylor in a goalless draw between the Republic of  Ireland and Wales in March 2017.

"I want to say thank you to Coleman and the Everton players, they were fantastic," Spurs manager Mauricio Pochettino told the Daily Telegraph. He insisted that Son should not have been sent off for tackle that led to Gomes' injury.

Referee Martin Atkinson showed Son Heung-min a yellow card and then changing it to a red, seemingly once the severity of the injury hit him.

The VAR, Anthony Taylor, did not intervene with the sending off.

It was widely accepted that it was an accident, with no malice.

Son was utterly distraught and was led away by Tottenham’s first team coach Miguel D’Agostino.

Some players held their faces, and turned away in horror and also broke down in tears including Serge Aurier who Gomes had stumbled into.