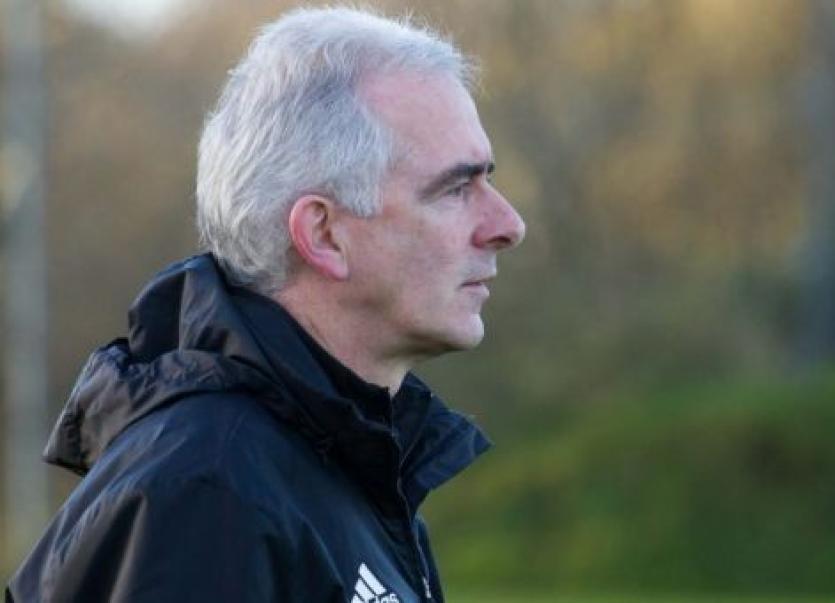 Shane Byrne's side hadn't been beaten at home in the league since 2016.

Glengad United have been knocked off the top the of Inishowen Premier Division table after suffering a shock home defeat to Cockhill Celtic Youths.

Shane Byrne's side, who haven't been beaten in a league match at the Crua since 2016, went into Sunday's clash on an eight game unbeaten run and were sitting one point ahead of title rivals Aileach.

But Cockhill, who were promoted from the first division at the end of last season, produced a strong performance to claim a 2-0 victory.

Oisin O'Flaherty fired the visitors ahead in the 55th minute before a late strike from Conor Allen sealed victory.

Aileach, who hammered bottom of the table Culdaff 10-0 at Caratra Park, have regained their lead at the top of the table.