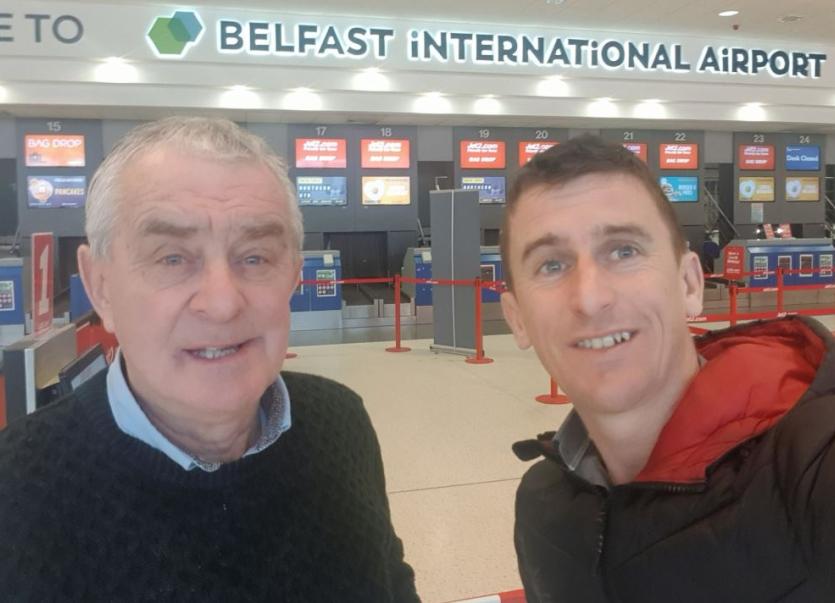 Former World champion and Olympic bronze medal winner Rob Heffernan has made the 2,000 kilometre plus trip today from Spain to be the special guest speaker at the Donegal Sports Star of the Year Awards in Letterkenny.

The former Irish champion walk race athlete had been in Spain to see his son Cathal playing for the Republic of Ireland under-15 side that lost 2-0 to Spain in a development tournament.

Heffernan, who is coach to Donegal 2020 Tokyo Olympic hopeful Brendan Boyce, will present a number of the awards at tonight’s presentation ceremony in the Mount Errigal Hotel, Letterkenny.

And the popular coach will also be interviewed about his career.

The 2019 Donegal Sports Star of the Year Awards is a sell-out with over 600 people expected.

The awards are sponsored by Donegal Co. Council.

This year’s awards saw 128 nominations plus 52 in the schools section.