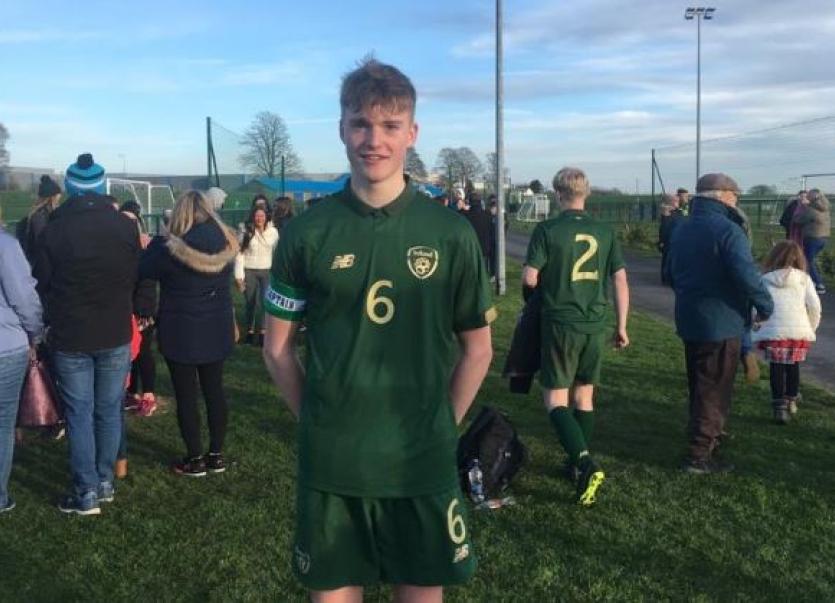 Former World Champion and Olympic bronze medal winning race walk athlete Rob Heffernan, who was the special guest at the Donegal Sports Star Awards in Letterkenny on Friday night, was back in Spain today to watch his son in action for the Republic of Ireland under-15 side.

Cathal Heffernan came on as a second half substitute but was unable to prevent Ireland losing 2-1 to the Netherlands in a development tournament in Murcia.

On Thursday, Cathal was on the Irish side that lost 2-0 to Spain. Rob flew to Belfast on Friday to be present at the Sports Star Awards in Letterkenny that evening.

Next up for the Irish team is a game against the Czech Republic on Monday at noon.