Ollie: 'A return to winter football should be up for discussion'

Uncertainty remains over return date for League of Ireland 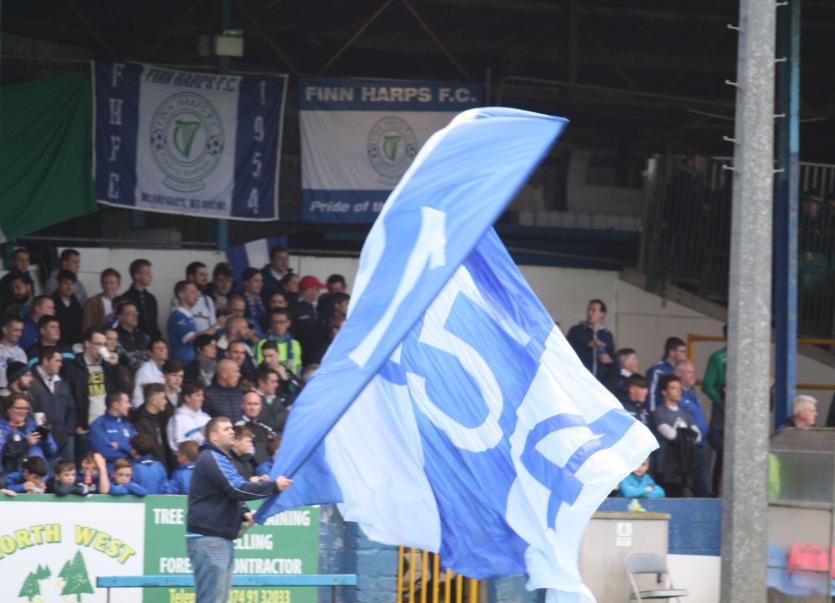 Finn Harps manager Ollie Horgan believes the FAI should consider a return to winter football - if the season doesn’t get up and running again in June.

As it stands, League of Ireland clubs - including Harps - are preparing for a return to action in two months with the FAI setting June 19 as a target date for the season to begin again.

However, that date is subject to change and it very much depends on how the country manages to cope with the Covid-19 outbreak between now and then.

Harps boss Horgan said his players are following a training programme which is geared towards the season resuming again in June.

But he believes that if that doesn’t happen, league officials have got to consider playing the season during the winter months.

“One thing is for sure, Finn Harps would attract far bigger crowds to home games on Friday nights in the winter time,” Horgan said.

“There would be draw-backs that we’d have to overcome, like the state of the pitch, and the availability of training facilities. But that’s something that we’d deal with.

“So from a Harps point of view, I think a change back to winter football would be a good thing. Maybe the time has now come to give that some strong consideration.

“Our players have a training schedule and we’re all preparing for mid-June which has been set aside by the FAI.

“But who knows, that might not happen. If it doesn’t, I think we should play the season during the winter and take it from there.”

Premier Division clubs have already been told that the 2020 fixtures programme has been cut back from 36 games to 27, and the season has been extended by a few weeks into December.

Harps had only played four league games before football at all levels of the game was stopped.

Horgan insists that at this moment, for anyone involved in the game, there are bigger issues to worry about and he urged supporters to stay safe and to take care.

“He was the club’s Disability Officer, but more than that, he was a Harps supporter all his life and a great friend to so many people in the club. Frank will be sadly missed by us all and my sympathy goes to his wife Pauline and all the Larkin family at this time.”