'Football's just not important at the minute' - Southend United star 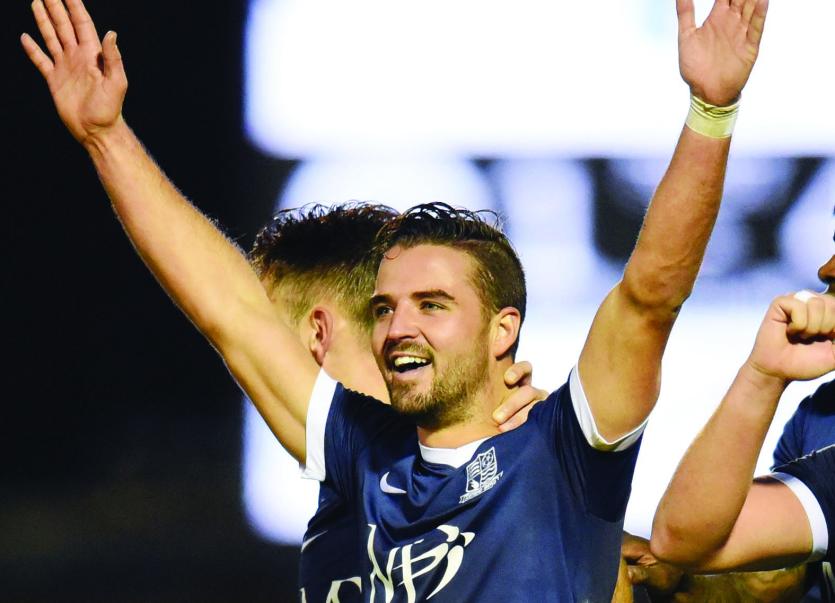 With everybody missing football more and more as the weeks go by, Southend United midfielder Stephen McLaughlin says there are more important things than football.

Like the rest of the world, the Inishowen man has had to put his professional life on hold while the coronavirus crisis continues.

“It's a crazy situation that we're all in,” McLaughlin said. “Nobody knows how long this is all going to last but there are more important things than football at the minute.”

Plying his trade at League One side Southend, McLaughlin believes that the season needs to be finished but not at any cost.

“There has been some talk of playing the rest of the season behind closed doors but I don't see the point in that.

“Football needs the fans, the club needs the fans and the players also need the fans. It wouldn't be the same playing in an empty ground. Without the fans there's not much point.

“We need the fans to help create an atmosphere and get the players up for playing.

“Also the club needs the fans through the gate for financially, but there's no point in putting peoples lives at risk just to play a few matches.”

The Roots Hall club, which had been in financial difficulties before the Covid-19 pandemic began, have put “several staff and some players” on temporary leave because of the coronavirus, using the British government's job retention scheme.

Last month the League One side had a winding-up petition from HM Revenue & Customs adjourned until April 29. Professional football in England has been suspended until April 30 at the earliest, however it looks unlikely this will happen.

“Financially the club is in a bad position,” McLaughlin admits. “The players still haven't been paid for March. I don't know what's going to happen to be honest, it's not a great situation to be in.”

With Britain in lockdown, the former Nottingham Forest man has been keeping fit, with a little bit of help from home.

“My friend Sean McColgan, from Carn, has been doing online classes since he had close his gym, so they have been keeping me fit.

“There's a park close to the house, so I'm over there everyday walking with the family and that's where I'm doing my running.

“The club has given us a three-week programme to work on, so I'm keeping fit the best I can but its certainly not ideal.”

Meanwhile, the former Derry City star has heaped praise on his former manager Stephen Kenny on becoming the new Republic of Ireland manager.

“It's unbelievable,” McLaughlin said. “Fair play to the FAI, they said they were going to appoint Stephen as manager and they followed through on that despite what's going on. They could have kept Mick McCarthy until the campaign was finished but they kept their word.

“Stephen's a top man and a great manager. When I played under him he always got the best out of us. He'll motivate the team and get them playing attractive football.

“His record speaks for itself. He's been a success almost everywhere he's gone, all you have to do is look at what he did with Dundalk.”