Watch: Donegal connection to stay at home message from GAA players scattered around the world

Argentina GAA's message of hope and support during Covid-19 crisis 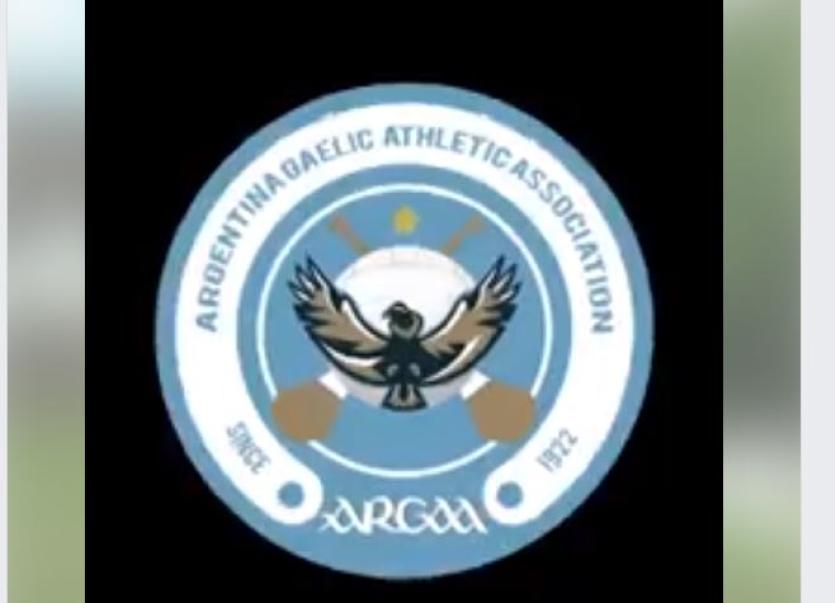 Argentina Gaélic Athletic Association and their members recently collaborated with a number of clubs worldwide to create a message of hope and support during the COVID-19 crisis.

You might notice a Donegal face among the players involved.

Darren Ashmore, from Letterkenny (a former St. Eunan's player), who is working in Oman, features in the video which includes players from several countries, including Argentina, Australia, Spain, France, Germany, Italy, Switzerland, Japan and South Korea.

At the end of the video, those involved send out the message to stay at home.

And the message on facebook was: "No matter where we are based around the world during these difficult times, as a GAA community we are #StillTogether in looking out for one another and in looking ahead to the day we can all return to enjoy the Games we love.  Until that day comes, as Darren says: "Fan sa bhaile". 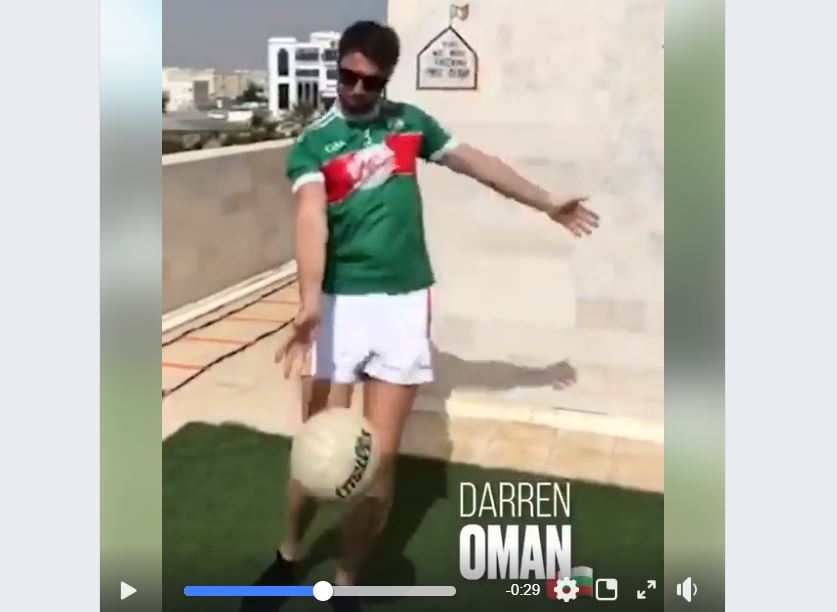