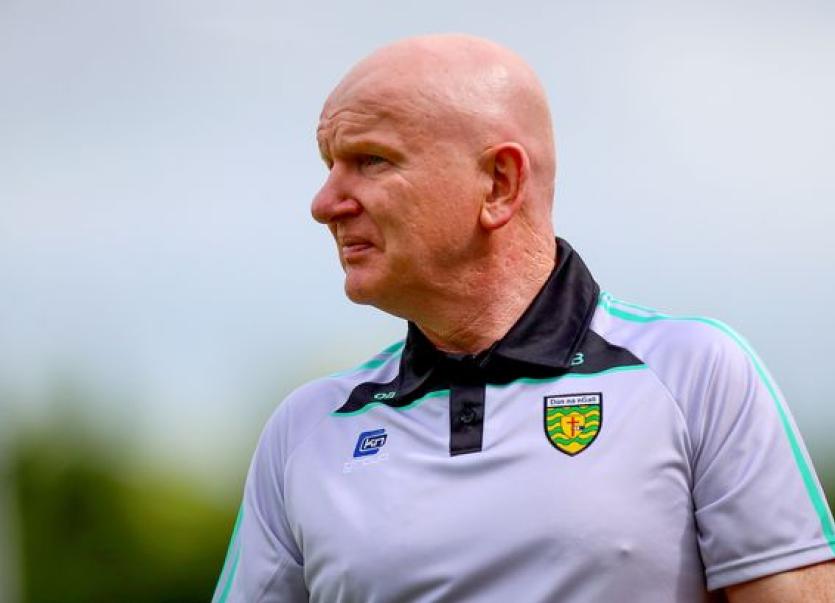 Despite the fact that a date for return to training has been put back, Declan Bonner is planning for the new season, whenever it gets underway.
The Donegal boss is still smarting by the Ulster final defeat to Cavan in late November but has welcomed two Gaoth Dobhair players to his panel and also two new members of his backroom team - a new strength and conditioning coach (Antoin McFadden) and new goalkeeping coach (James Gallagher).
"We were due back this weekend, the 15th. That's been pushed back, you don't know, the way the numbers and things are going. It looks as if it will get worse before it does get better.
"But you hope that the vaccine will kick in. It is going to take a number of months. But we are hopeful we will get back out there and that's what we are targeting towards.
"We haven't been told anything. February 28th was meant to the first game in the league but that's going to be debatable now. It will probably get more clear as the weeks go," said Bonner, who agreed it would be the end of January before Croke Park would update the situation.
The manager has had to make a few adjustments to his backroom team with the departure of Karl Lacey, Paul Fisher and Andrew McGovern and he paid tribute to the work they had put in over the last three years.
"The guys that were there, Karl (Lacey), Paul Fisher and Andrew McGovern are gone. Those three guys were with me for the three years and gave great service. Like everything else, time changes and we move on. In fairness we have Antoin McFadden coming in with a real hunger. He's worked below in Munster with Limerick with Clare and he has done two or three years over in the Australian Football League (AFL). He's come back with a lot of experience, a real good addition.
"And then we have James Gallagher coming in as the goalkeeping coach. And again he has a lot of experience and I'm delighted to have him on board.
"There is always going to be changes. I would wish the three lads that are gone all the best and as I say, the lads that have come in will bring a fresh voice and different ideas too," said Bonner.
As regards replacing Karl Lacey, it seems as if that will not happen at the present.
"We're happy where we are, but again if the right fit came along, that that door is always open again for someone," said Bonner, who added that Stephen Rochford, Gary Boyle and Paul McGonagle are all on board for 2021. 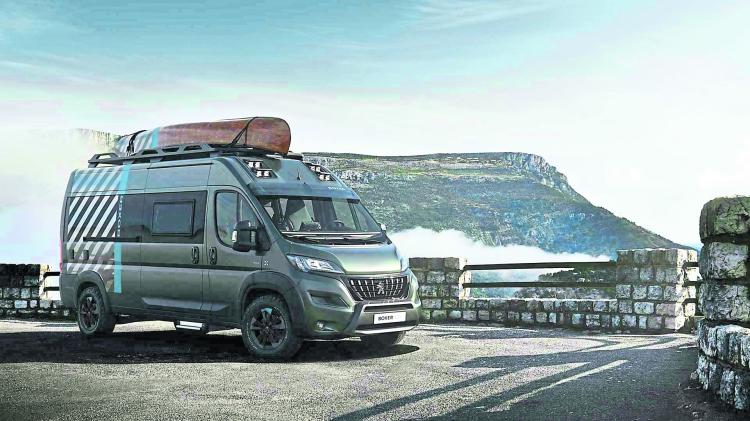