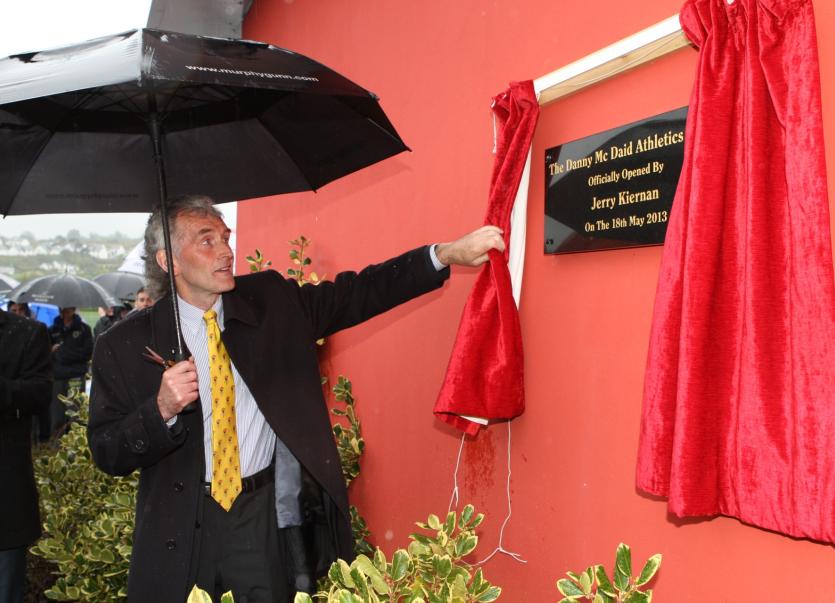 Numerous tributes have been paid following the news of the death of Irish Olympian Jerry Kiernan at the age of 67.

The Kerry native, who represented Ireland at the 1984 Olympics in Los Angeles where he finished ninth in the men's marathon, as John Tracey took silver.

He was a hugely popular and inspirational figure in Irish athletics and back in 2013 officially opened the athletics track at the Aura Leisure Centre in Letterkenny which was named in honour of Donegal Olympian Danny McDaid. 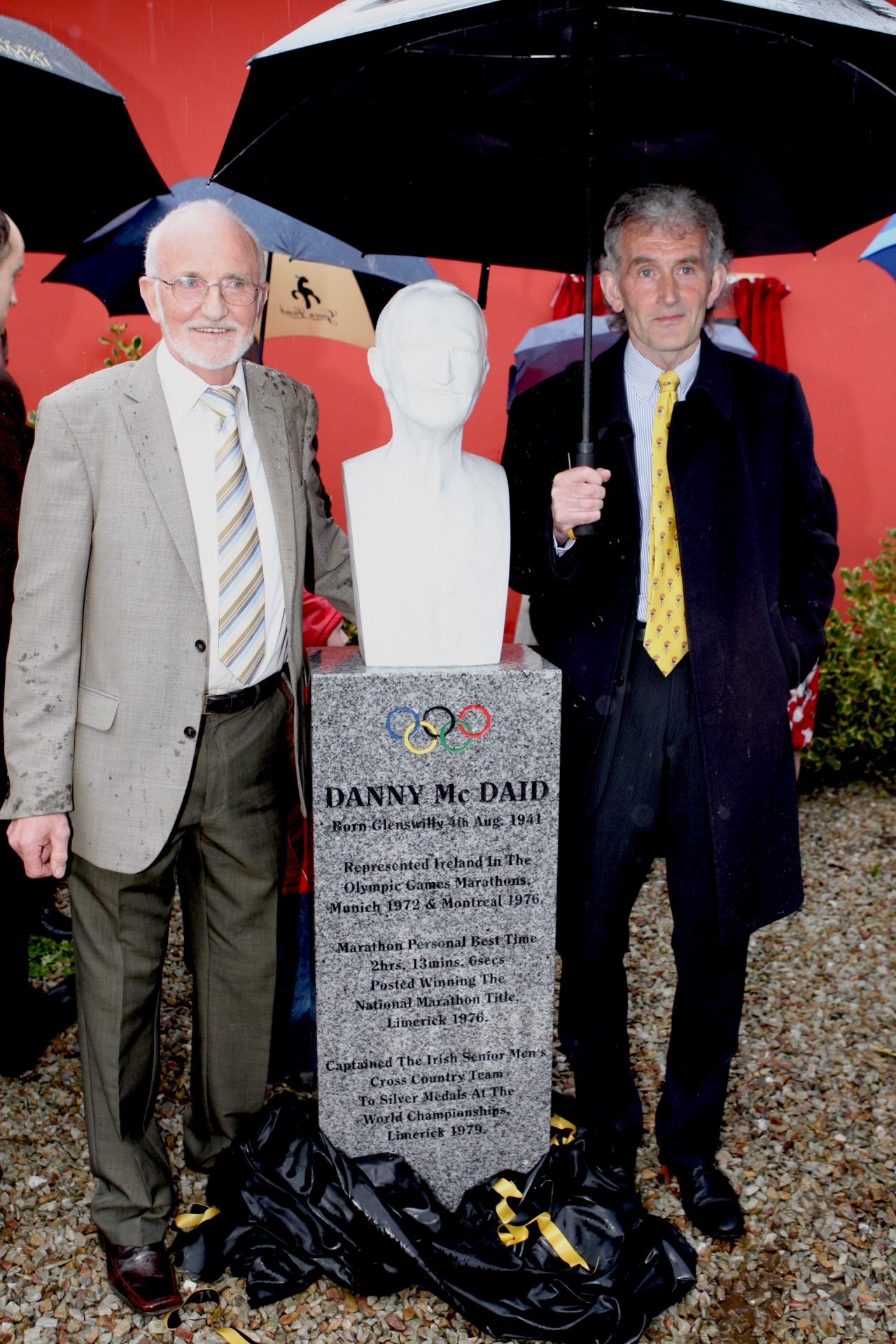 Photo above: Donegal's Danny McDaid pictured with Jerry Kiernan after he performed the official opening in 2013 of the Danny McDaid athletics track at the Aura Leisure Centre in Letterkenny. Photo: Brian McDaid.

Among the athletics clubs in Donegal to pay tribute has been Tir Chonaill AC’s Eamon Harvey who described him as “one of the great Irish athletes”.

“He was a great character and a personal and supportive friend to many,” he added.

Kieran had many achievements as a long distance runner and won the Dublin Marathon in 1982 and 1992 as well as being the seventh Irishman to run a sub-four-minute mile. He also won the national cross country title in 1984.

He went on to coach a number of athletes including middle-distance runner Ciara Mageean, and also worked as an athletics pundit.

In a tribute, President Michael D Higgins said: "The death of Jerry Kiernan, Olympian, sports commentator and athletics coach will have been heard with sadness by all those in the sports community and those who enjoyed his voice in commentary.

"His achievements in 1984, and his enduring coaching legacy will be long remembered."