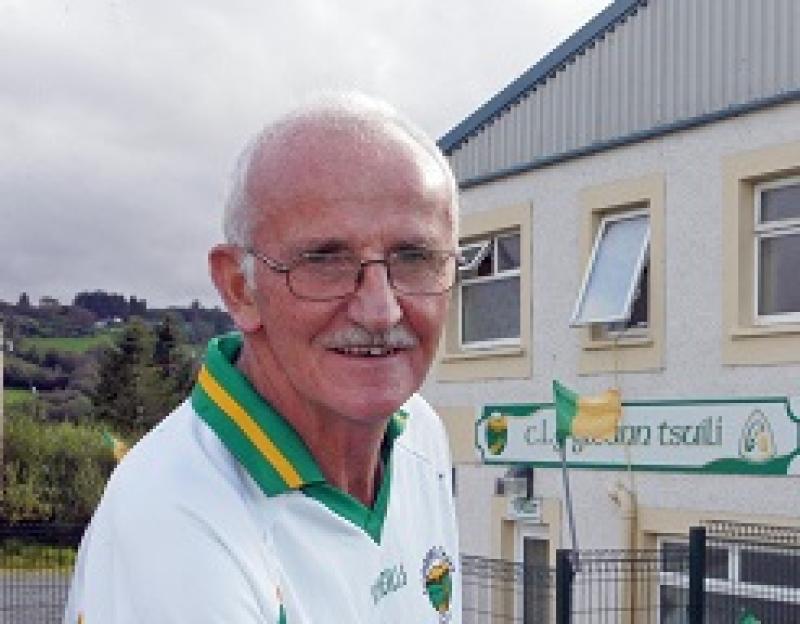 THE MOMENT: Danny McDaid leads Ireland to silver medals at the World Cross-Country in Limerick

Treacy also won in Glasgow the year before in 1978 to claim the first of his two World Cross-Country titles.

Danny McDaid is Donegal’s greatest ever athlete and one of the county’s all time outstanding sportsmen.

He is a native of Glenswilly on the outskirts of Letterkenny.

MOMENT BROUGHT TO YOU BY MARKET HOUSE INSOLVENCY, LETTERKENNY 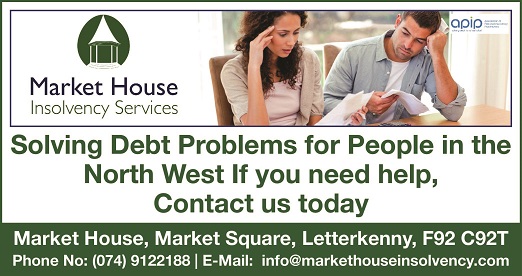 Cranford Athletic Club was his home club and  for a number of years he ran in the colours of Clonliffe Harriers in Dublin.

Danny finished 11th in Limerick and captained Ireland to a World silver medal.

Danny McDaid captained the Ireland cross-country team for close on a decade and half from 1969 to 1983. And in that time he competed in 13 World Cross-Country Championships.

His first World Cross-Country  Championship was in 1969 in Madrid.

Danny McDaid, who was a postman, is also a double Olympian marathon runner. He competed in the marathon in Munich in 1972 and in Montreal in 1976 and was the first Irish runner to cross the line in Munich.

On the domestic scene Danny was untouchable at cross-country and won  13 Ulster Cross-Country Championships.

And he was also a World Masters Cross-Country record holder for a number of years.

Danny McDaid is 76 (he turns 77 next August) and is still an active member of Letterkenny Athletic Club.