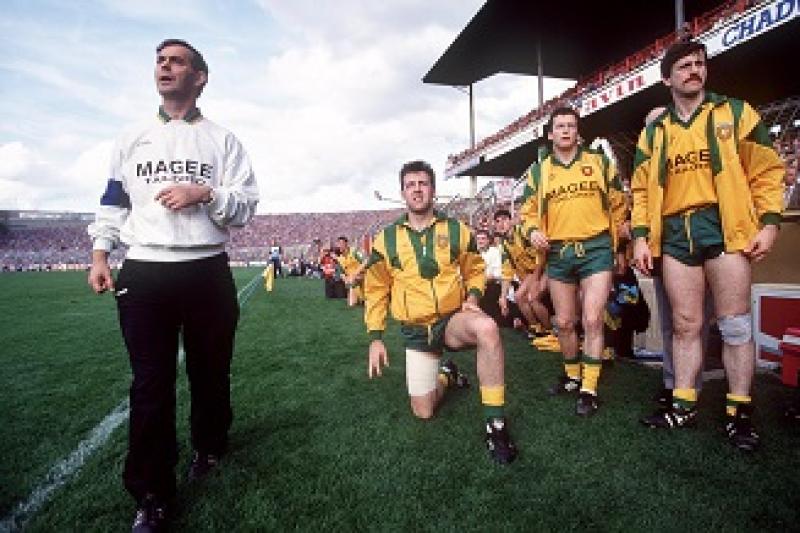 Donegal ready to celebrate on the line in Croke Park

THE MOMENT: Donegal lift Sam Maguire for the very first time as they defeat Dublin in Croke Park

20th September, 1992 will always be remembered as one of our greatest sporting days - the day Anthony Molloy lifted Sam Maguire for the first time and declared ‘Sam is for the Hills’. Under the guidance of Brian McEniff  Donegal had promised much over the previous few years but had fallen at the penultimate hurdle in 1990.

Then in 1992 it all came together after a six game campaign - a replay over Cavan; wins over Fermanagh and Derry in Ulster; Mayo in the All-Ireland semi-final and then the 0-18 to 0-14 victory over raging hot favourites Dublin in the final on 20 September 1992.

MOMENT BROUGHT TO YOU BY 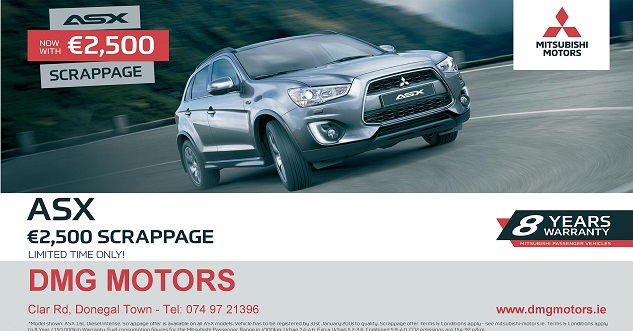 The game will be remembered for Martin Shovlin having to cry off injured on the morning of the final and for the display of Manus Boyle, scoring half of Donegal’s total and picking up the man of the match award.

The homecoming matched anything that happened on the day with the team returning by train to Sligo and then making its way to the Diamond in Donegal Town, arriving in the early hours of Tuesday morning.