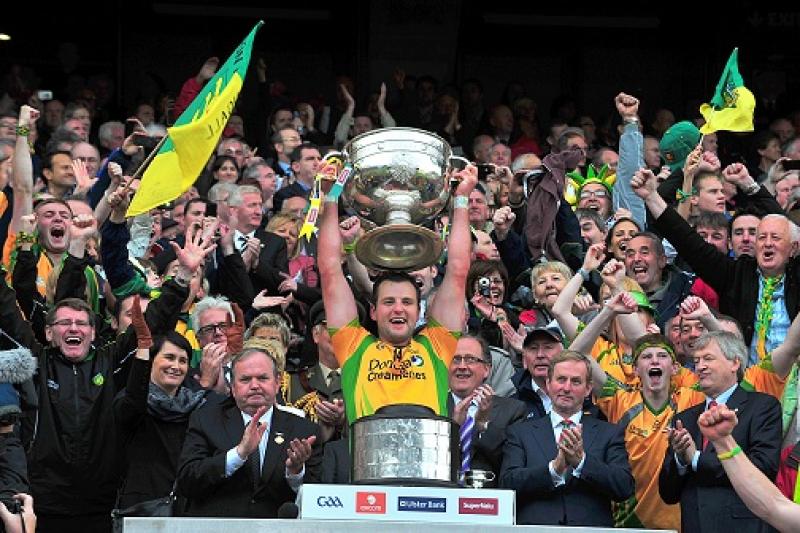 A goal from Michael Murphy after two minutes and 25 seconds followed by a second from Colm McFadden on 10 minutes was the perfect start for Donegal to the 2012 All-Ireland final against Mayo.

Donegal were never headed and supporters were able to savour the victory in some style before Murphy went up the steps to collect Sam Maguire and then lead his team and the supporters in a verse of 'Jimmy's Winning Matches' - the fitting tribute song penned by Kilcar's Rory Gallagher from his Lanzarote base.

It was a perfect year for Jim McGuinness and Donegal as they retained their Ulster title, defeating Cavan, followed by Derry, Tyrone and Down in the Ulster final. They overcame Kerry in the All-Ireland quarter-final; Cork in the semi-final and Mayo in the final on a scoreline of 2-11 to 0-13. 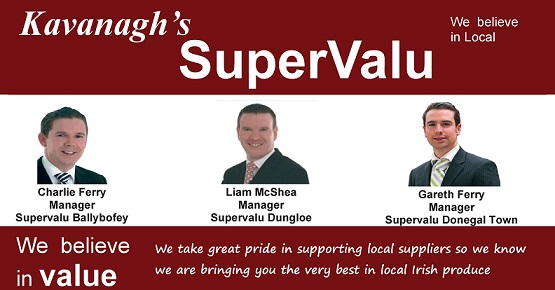 The second win will remain as part of folklore and the players involved will always be held in the highest regard by the people of Donegal. Jim McGuinness had the unique distinction of being part of the 1992 panel and then managing Donegal to the 2012 success.

and register your vote for Donegal's greatest sporting moment. You can vote once on each separate device you use to access the site (phone, laptop etc)