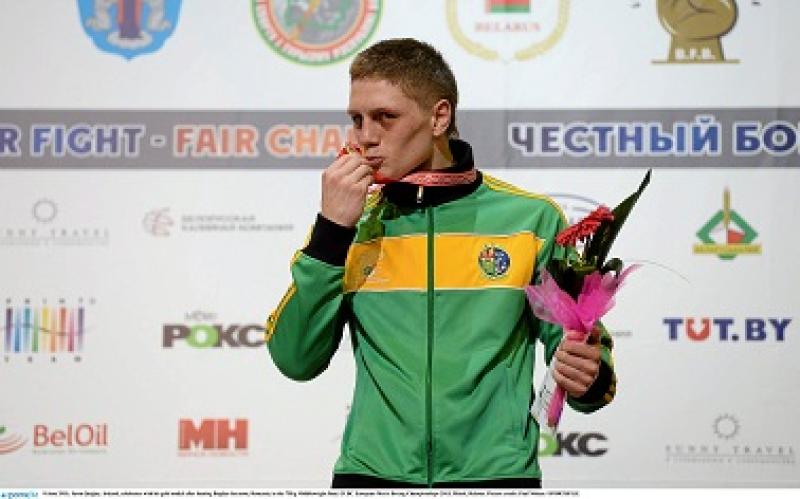 Jason Quigley won a silver medal at the 2013 World Boxing Championship in Almaty, Russia. And though it ended in defeat it brought the curtain down on a terrific championship for the Ballybofey man.

He lost the final to Zhanibek Alimkhanuly. The Russian just about claimed the gold at the end of a toe to toe contest from the first bell to the last.

The defeat was Quigley’s first in a year and a half and also brought the end to a brilliant 33 fight winning run.

On his way to the final Quigley took all three rounds in a victory over Russian boxer Artem Chebotarev, while Alimkhanuly received a walkover in the semi-final  after Englishman Anthony Fowler.

MOMENT BROUGHT TO YOU BY MAGEE OF DONEGAL 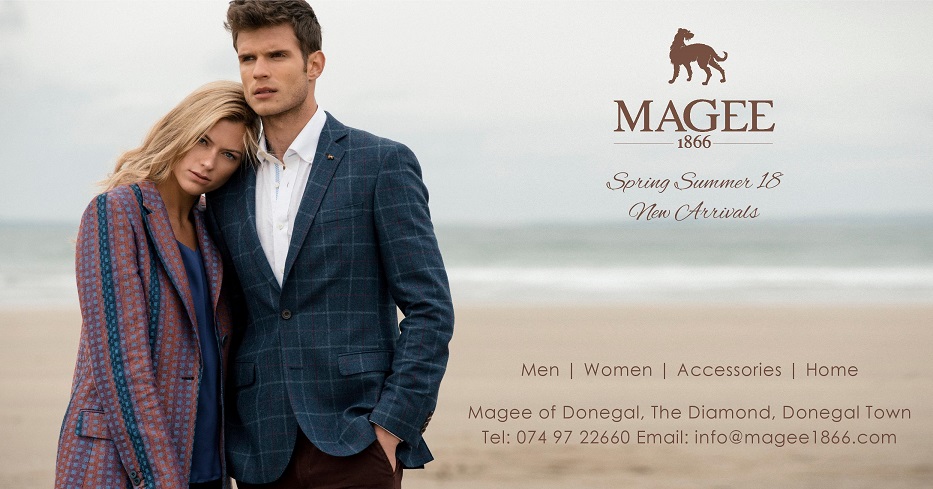 It also brought down the curtain on a glorious amateur career for the young Finn Valley boxer who was only 21 at the time he turned professional.

As well as the world silver Jason’s trophy cabinet also boasts European Youth, European U-22 and  European senior gold medals. He had won the senior gold earlier in 2013.

He is the only Irish boxer in the 104-year history of the Irish Amateur Association to win three European gold medals  at three different levels.

He is also an Irish Elite Senior Championship middleweight champion. He defeated Roy Sheahan in the final.

The 26-year-old has recently relocated from Los Angeles to Sheffield, England and joined the Dominic Ingle stable. However, he will continue to be promoted by Oscar De La Hoya’s Golden Boy.

He is unbeaten in 13 fights since joining the professional ranks and is the current North American Boxing Federation middleweight champion.