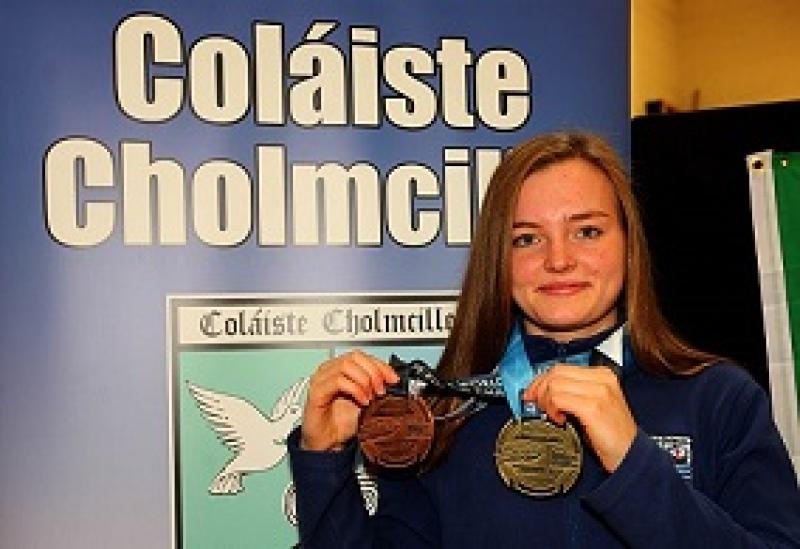 Including Mona McSharry on any list of top ten sporting moments was a no brainer. Although living in Co. Sligo, her association with Donegal is solid. And her success in August 2017 when she swam her way into the history books, claiming gold in the 100m Junior Swimming Championships in Indianapolis made history.

The 17-year-old had been on a meteoric rise through the Irish swimming ranks. Every morning she makes the journey from her home around 6.30 for her training regime with the Marlins Swim Club in Ballyshannon, under the guidance of local coaches including Grace Meade, a former Donegal Gaelic footballer, and daughter of Galway All-Ireland winner, Sean Meade. 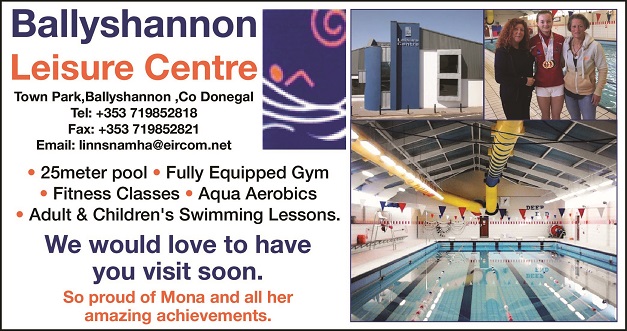 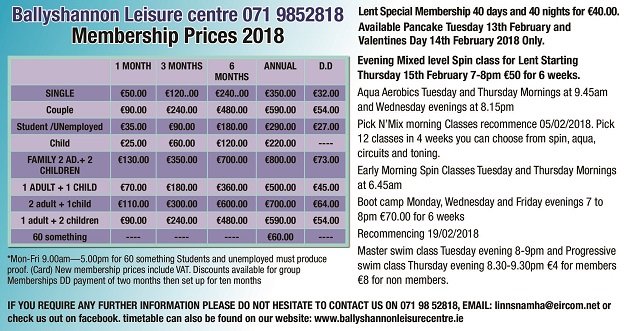 Mona has been breaking Irish records, junior and senior, right throughout 2017 and she set a new senior record in her gold medal winning performance. And not alone did she win World gold in the 100m, she claimed World bronze in the 50m breaststroke.

Earlier last year she claimed double gold at the European Juniors in Israel.

Mona did all this while continuing her studies at Coláiste Cholmcille, Ballyshannon, where she is presently studying for her Leaving Certificate. Just recently she has been included in a list of Irish sportspeople who will be funded to participate in the Tokyo Olympics, which is her next big goal.

Late last year she participated in the European Senior Championships and came within inches of a medal in the 100m breaststroke.

Mona’s achievement of winning a first ever gold medal in swimming for Ireland at world level was truly a memorable moment, both personally and for Irish swimming.