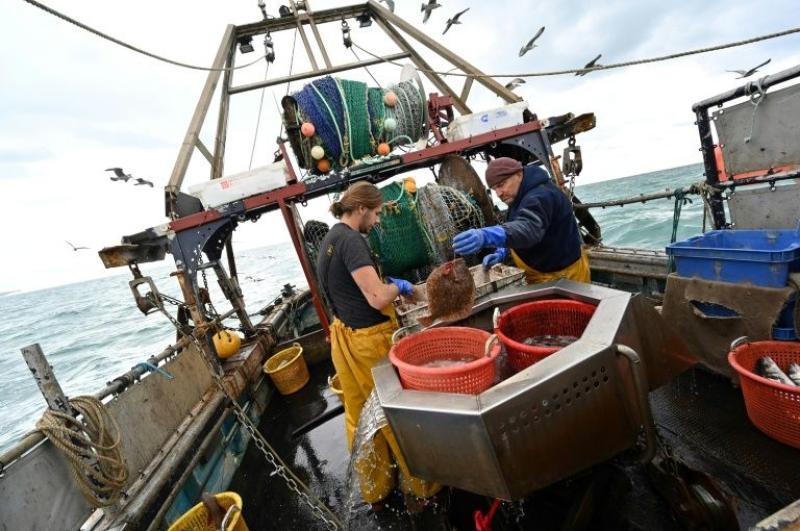 Guarantees given to Irish fishermen have been shredded say KFO

The Killybegs Fishermen’s Organisation (KFO) has said the Brexit deal reached this evening has demonstrated the duplicitous nature of these protracted negotiations and expressed its dismay at how repeated guarantees given to Irish fishermen have, effectively been shredded.

Having secured a host of written commitments in official documents pertaining to the fisheries sector post-Brexit, KFO Chief Executive, Seán O’Donoghue said four and a half years of agreements had for all intents and purposes, been dishonoured by the negotiators.

“We cannot stand idly by and allow decades of investment in developing a successful enterprise, to be sacrificed by the shape of this very poor deal, stated Mr O’Donoghue.

“In spite of a seismic effort to redress the imbalance of the proposed deal in recent days, not enough has changed and our highly-developed mackerel fishery stands to lose out dramatically. While the full detail of the text is not yet available, it will require very close examination and analysis. Make no mistake - we will be seeking compensation from our EU colleagues to put right this grievous wrong.

“We won’t accept this. Moreover, we fully expect the Irish Government to deliver the requisite compensation in the form of transfer of mackerel quota from the other EU coastal states which pro rata, have seen a much less severe impact on their respective mackerel fisheries,” he said.