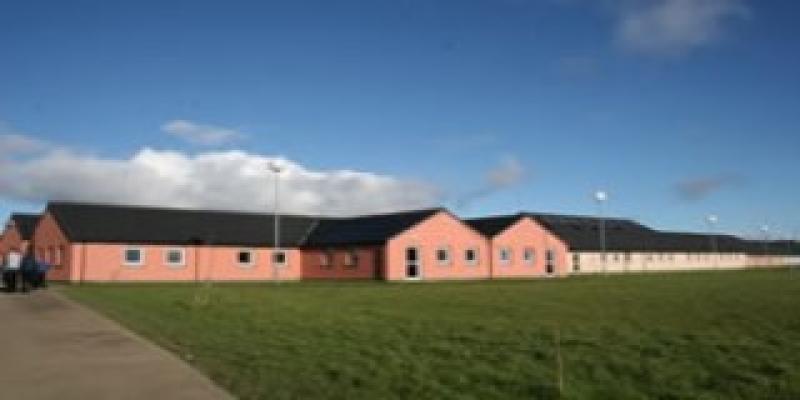 Last Thursday the Leaving Cert Applied and Leaving Cert students travelled to the "Sculpture in Context" exhibition at the National Botanic Gardens in Dublin. This is part of further research task for LCA students and is directly relevant to the Art Appreciation section of the Art History paper for Leaving Cert Art students. "Sculpture in Context" is Ireland’s largest outdoor sculpture exhibition. Now in its 16th year at the Gardens, it offers an unparalleled space to view well-established and promising up-and-coming artists both from Ireland and abroad. The students benefitted greatly from this opportunity to visit the exhibition.

Congratulations to fifth-year student Una Britton who won the women's surf title at the Irish National Surfing Championships in Bundoran last weekend. This is a fantastic achievement for the 16-year-old from Rossnowlagh, given the quality and levels of experience of her fellow competitors. Una was runner-up in her heat held at 12 o'clock but went on to win the final at 2 o'clock.

Ideal conditions greeted the surfers who relished the opportunity to demonstrate their talent at the Peak in Bundoran. Light offshore breezes groomed the overhead waves. The swell grew throughout the contest with surfers who made it through their heats enjoying the best of the waves in their respective finals. 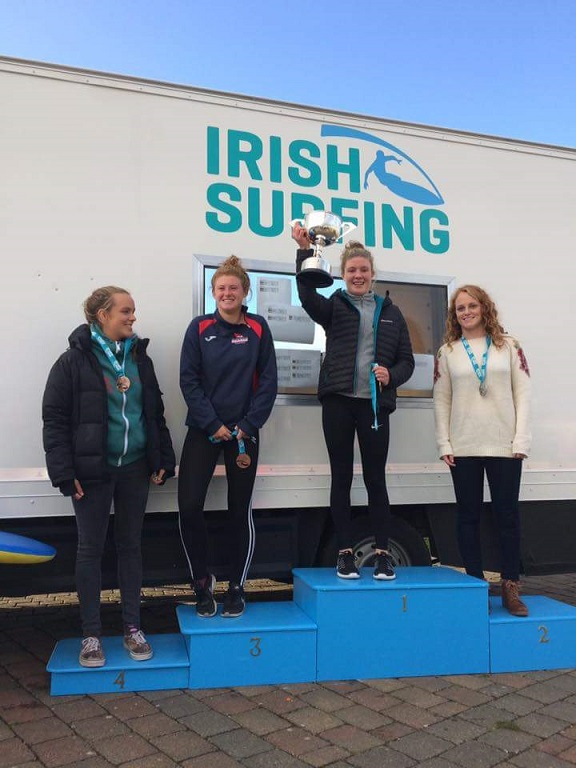 All First Year, Leaving Cert and Leaving Cert Applied students are currently designing cards for the 'Christmas Cards for Schools' fundraiser. The deadline for returning finished card designs is Monday, 9th October. This will ensure cards are printed well in advance of Christmas. Information regarding the purchase of these will be forwarded to parents of these students at a later date. 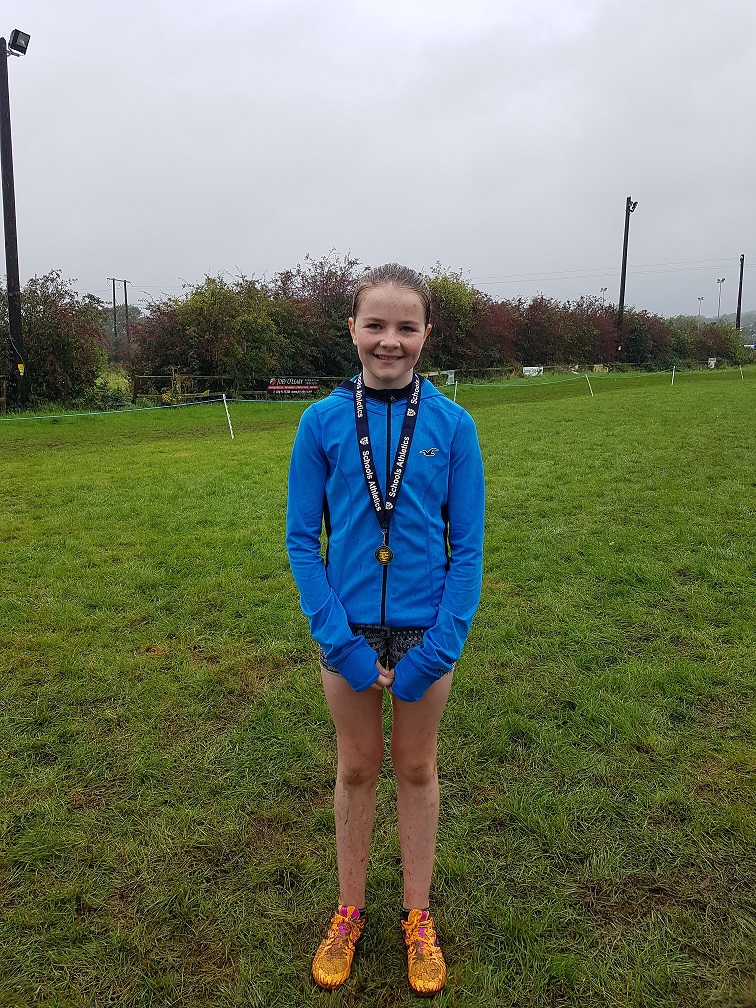 Congratulations to everyone who took part in the Finn Valley Athletic Club 14th Cross Country fundraiser, particularly Emer O'Brien, who excelled with a bronze in the Second Year Girls 1000m. The club hosted schools from all over Donegal and beyond. Athletes from across all year groups competed in the event, however conditions were unfavourable with heavy rain making for tough running. An excellent effort by all who attended. 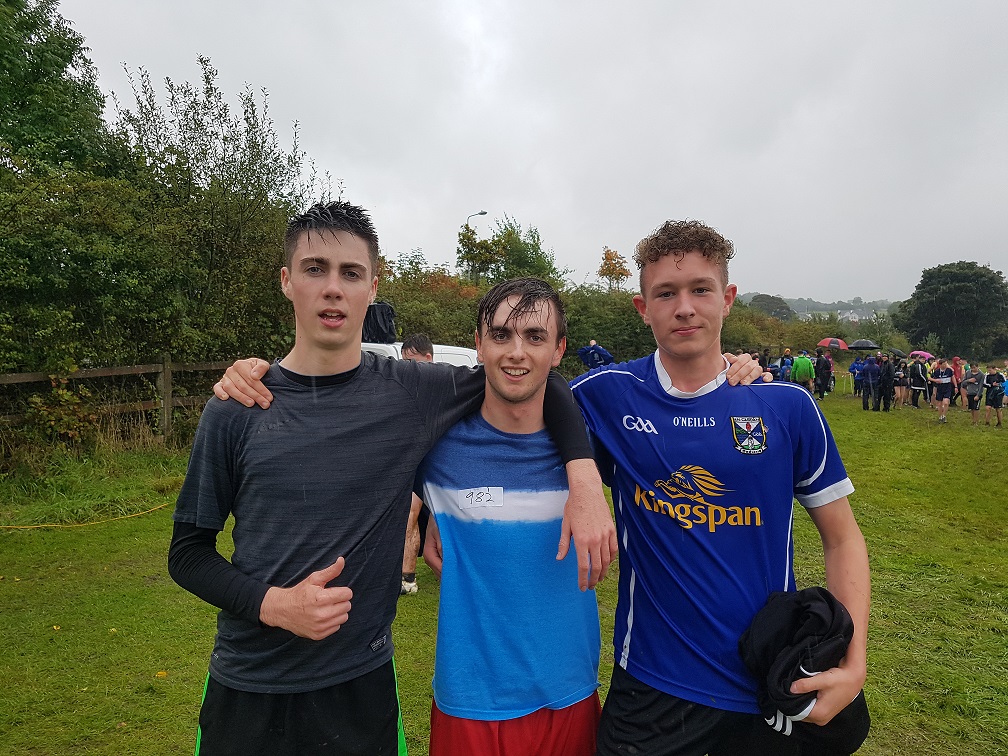 Senior history classes recently visited Derry City. Both Fifth and Sixth Years had a fantastic yet highly educational time. They toured the Derry City walls and visited the very informative Museum of Free Derry. They were told about the Battle of the Bogside, Internment and Bloody Sunday. The revealing trip truly reinforced the importance of Civil Rights for all in attendance. After the museum the students were brought on a tour of the Bogside and were shown the murals depicting the struggle for civil rights. 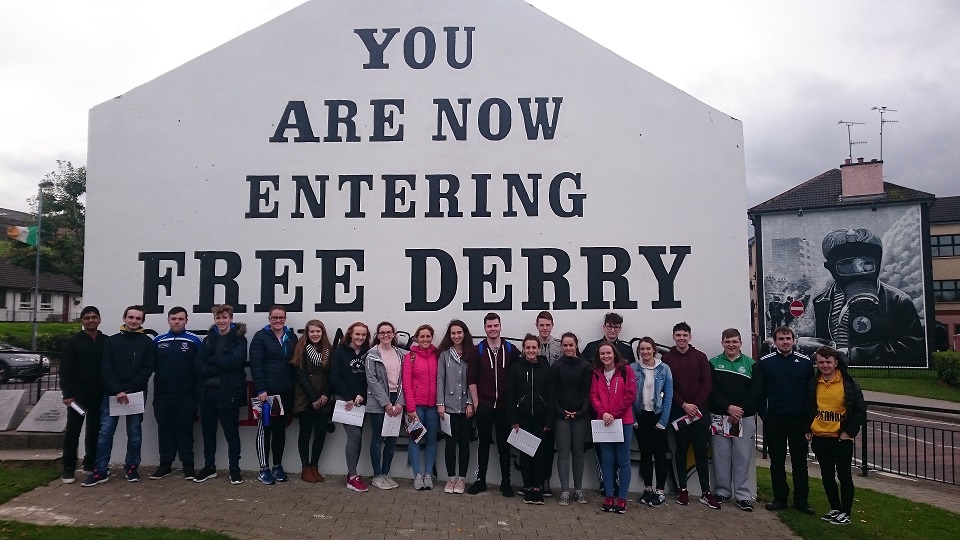 Fifth-year students visited the murals in the Bogside, Derry, as part of a history trip last week.

Transition Year students headed off to Sligo on Tuesday to attend a performance of "Psycho Spaghetti" in the Hawkswell Theatre as part of their wellness course. "Psycho Spaghetti" is a brilliant comedy written specifically for transition-year students and young people of a similar age. This hilarious show aims to answer the age old question: Just what is going on inside the teenage brain? The show aims to get teenagers to laugh at themselves and view themselves as part of a bigger picture.

On Thursday, 21st September, LCA 2 students visited Belleek Pottery to research their Craft Design task. They were given a tour of the workshop, where all stages of creating a piece of Belleek pottery were experienced. It was hugely informative and interesting for the students as they begin to create their own  ceramic art work in the art room. They also got the opportunity to speak to the makers, watch them create decorative features and hand painting finished pieces as part of the tour. The group received a commemorative plate celebrating 160 years in business.