Conference to challenge the role of drink in culture

The fourth national conference of The Alcohol Forum, Ireland, Irishness and Alcohol: Changing the Relationship, is on Friday, November 10th in Letterkenny 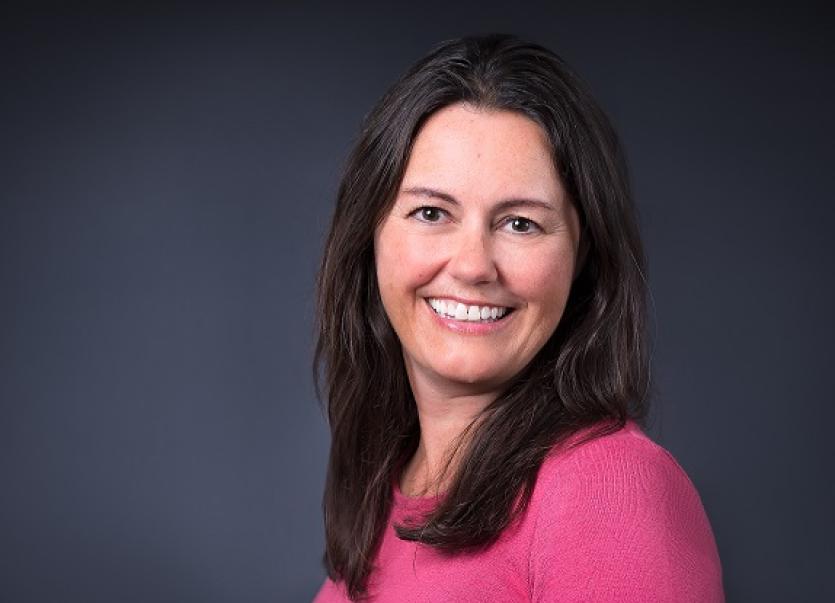 Rachel Reisman, clinical social worker and director of Wellness Services at the Irish International Immigration Centre in Boston, is one of the conference speakers.

The Alcohol Forum's national conference this week will challenge the often-accepted belief that drinking is a central part of Irish identity.

“Given the clear evidence that there is about the links between the availability, the price and the marketing of alcohol and consumption patterns, health experts and policymakers have tended to focus on these issues in isolation,” Paula Leonard, national lead community action on alcohol with the Alcohol Forum, said. “However, culture is also important.

“It's past time that we looked at our drinking culture. If we don't face up to it and really understand it, it's difficult to see how we can change it,” she said.

“This is about bringing those strands together,” Ms. Leonard said.

The fourth national conference of The Alcohol Forum, “Ireland, Irishness and Alcohol: Changing the Relationship”, is on tomorrow, Friday, November 10th, at the Letterkenny Institute of Technology.

The conference speakers include Dr Jean Long, head of the Health Research Board’s Evidence Centre, who will present an overview of alcohol in Ireland, consumption and harm, co-authored by her colleague Dr Deirdre Mongan; Dr David Jernigan, director of the Center on Alcohol Marketing and Youth, based in the Johns Hopkins Bloomberg School of Public Health in Baltimore, Maryland, who has served as an adviser to the World Health Organization and the World Bank on the role of alcohol in health and development; Gearóid Ó Tuathaigh, professor emeritus in history and former Dean of Arts and Vice President at the National University of Ireland, Galway; Rachel Reisman, clinical social worker and director of Wellness Services at the Irish International Immigration Centre in Boston; special focus on reaching the Irish immigrant population; and Ms. Leonard.

For a pre-conference event, Alcohol Forum will screen the film, “Emerald City”, about Irish construction workers in New York, on Thursday, November 9th, at the Regional Cultural Centre in Letterkenny.

The screening will be followed by a panel discussion on “The Impact of Alcohol on the Irish Family”, with Colin Broderick, writer, actor and filmmaker from “Emerald City”; Senator Frances Black, founder and CEO of the Rise Foundation; Donna Butler, manager of the Alcohol Forum’s Families Matter programme; and Rachel Reisman.

Ms. Reisman said she was excited to be part of the conference.

“My Irish clients regularly present with stories involving their struggles with alcohol, depression and anxiety,” she said. “Many talk about the role of alcohol use in their Irish identity, the lack of choice they feel about using alcohol, or the shame they feel about stereotypes regarding Irishness and alcoholism.

“It's a conversation clients are having with me and I'm delighted to be a part of bringing this conversation to a wider audience,” she said.

Eighty-eight people die in Ireland every month as a direct result of alcohol harm -four times the number of deaths that result from all other drugs combined, Ms. Leonard said.

She said there are 300 alcohol-related cancer deaths in Ireland each year, and alcohol is implicated as a factor in half of all suicides.

“These are things people are not talking about,” Ms. Leonard said.

Ireland is among the biggest-drinking countries in the world, Number 3 according to Organisation for Economic Co-operation and Development (OECD) figures, Ms. Leonard said.

“We seriously need to decrease the levels of harm,” she said.

Sen. Black will come to Donegal for the conference from the Seanad, where the Public Health (Alcohol) Bill is to be discussed on Thursday, November 9th.

Kieran Doherty, CEO of the Alcohol Forum, said it has largely fallen to the health service alone in Ireland to respond to the growing crisis of alcohol harm.

“This conference aims to build on this work and support wider sectoral and public engagement in understanding and reducing alcohol harm,” he said.

The Alcohol Forum, a national charity, delivers projects with children, families and communities across Ireland aimed at reducing and preventing alcohol misuse and the harms associated with it.

They hope to draw people to the conference from a range of sectors, including, education, the arts, business, justice, child and family services and voluntary organisations, to consider how their sector can play a part.

Tickets to the conference are available online at www.alcoholforum.org