Projects designed to “revitalise and reinvigorate” the Donegal Towns of Ballybofey and Stranorlar and Carndonagh and Burtonport and are to receive funding totalling €18 million.

The RRDF is administered by the Department of Rural Affairs and Community Development and today's announcement makes Donegal the biggest recipient out of the statewide allocation of €74 million.

The Ballybofey and Stranorlar project, SEED (Strengthen Engage Enable Deliver), will focus on the commercial centre of the Twin Towns.

New public conveniences such as a Changing Places facility will be established. The former Ritz heritage building will be used as an Enterprise Centre.

The project plan aims to bring people of all generations back into the town centre for community services, education, recreation, housing, enterprise and jobs. The project plan includes a more connected town centre with improvements to pedestrian infrastructure particularly between Pound Street / Bank Place and Supervalu.

The former Leprechaun Bar will be altered to create a new through access and public amenities including a changing places facility. The former McDonagh Bros. Shop Building and site will be restored to provide for a new Digital Fabrication Laboratory, co-working space and office space.

A stone building in the town will be rejuvenated to establish a Creative Makers Hub to allow craft workers to carry out their trades. The Mart will be acquired to enable separate progression of a town centre housing development.

Phase two of the project involves the provision of the necessary built infrastructure to support the town become a modern sustainable harbour. The funding will include the construction of two new buildings, including a new ferry terminal building, which will help transform the town.

Welcoming the announcement of funding for the projects in Carndonagh, Burtonport and Ballybofey and Stranorlar, Minister for Agriculture, Food and the Marine Charlie McConalogue, thanked his Cabinet colleague Minister for Social Protection, Community and Rural Development and the Islands Heather Heather Humphreys.

Minister McConalogue said: “This funding is crucially important for Carndonagh, the Twin Towns, Burtonport and their surrounding villages and hinterlands. The projects, supported by these funds, will revitalise and reinvigorate Carndonagh, the Twin Towns and Burtonport and will provide long lasting futures for these wonderful towns. This funding is especially important for these towns given their proximity to the border and impacts by Brexit and COVID-19.

“A key priority of mine in entering politics and in entering government was to encourage and promote regeneration of our rural towns and villages. This is a key priority of our Government too and while at the Cabinet table I will continue to press the importance of further funding and investment into rural Ireland.

“I particularly thank Minister Humphreys, as well as my government colleagues Senator Blaney and Deputy McHugh, with whom I have worked together to push to secure these projects. Enormous credit goes to Donegal County Council and their regeneration team for their excellent quality work and the tremendous leadership and effort shown by Spraoi agus Spórt for Tús Nua, SEED and Harbour to Island regeneration project teams for the great work on these projects.

“I also acknowledge my party colleagues, Councillors Martin McDermott, Patrick McGowan and Noreen McGarvey for working with these groups to drive these projects forward and get them concluded” concluded Minister McConalogue. 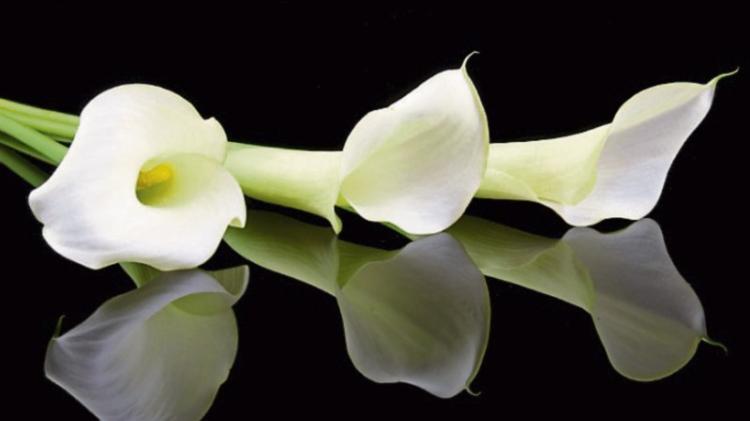