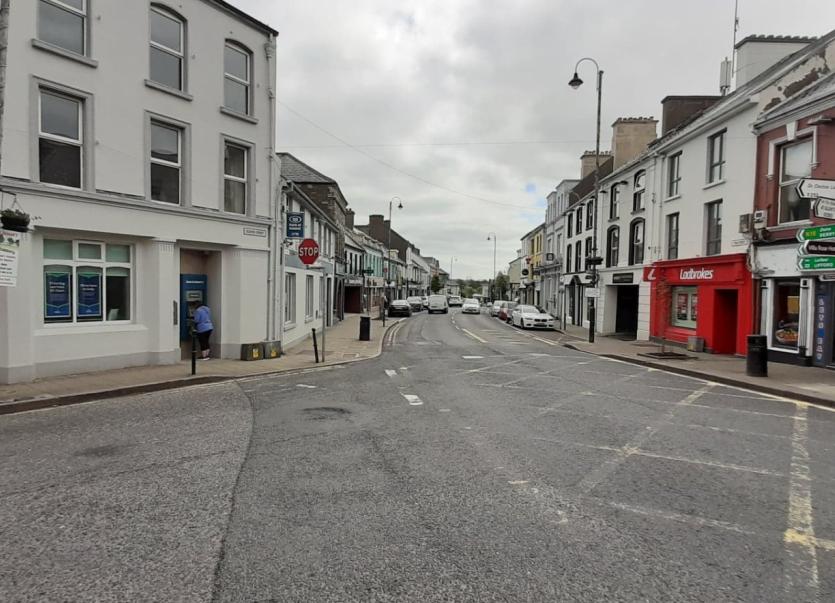 Ballybofey at 29.2%)had the highest commercial vacancy rate in Donegal

The commercial vacancy rate in Donegal increased by 0.5 percentage points (pp) to 16.5% in Q4 2020 according to the latest GeoView Commercial Property Report published by GeoDirectory and EY-DKM today.

This was higher than the national average of 13.5%.

The findings of the report suggest that the impact of the Covid-19 pandemic on the commercial property landscape in Ireland has not yet been fully realised. However, key trends and indicators are beginning to emerge.

An increase in commercial vacancy rates was recorded in 19 counties in Q4 2020 when compared to the corresponding period in 2019.

This included every county in Munster, Ulster and Connacht. Of the five counties to record a decline, all were located in the Leinster region.

Previous GeoView Commercial Property Reports have highlighted a growing regional disparity in commercial occupancy rates and this trend appears to be accelerating.

The seven counties with the highest commercial vacancy rates were all located along the west coast of Ireland, with almost one-in-five commercial properties vacant in Sligo (19.9%), the highest in the country.

With the exception of Kildare (14.4%), all counties in the Greater Dublin Area registered commercial vacancy rates lower than the national average, with Meath (10.1%) recording the lowest rate.

In the capital itself, the vacancy rate fell marginally by 0.1pp to 11.9%.

Using the classification of commercial property which are allocated a NACE* code, GeoDirectory can provide an analysis of broad economic sectors to identify trends in property usage.

The data shows that in Q4 2020 there were 2,011 fewer Retail and Wholesale address points in Ireland when compared to the previous year. This represents a decline of 5.3%.

Looking specifically at the Accommodation and Food Services sector, GeoDirectory figures show that in Donegal there was a total of 1,238 units classified in this sector in Q4 2020.

The analysis has found that Ballybofey at 29.2% was the town with the highest commercial vacancy rate amongst 80 towns sampled, followed by Edenderry in Co. Offaly (27.5%) and Edgeworthstown in Co. Longford (26.9%).

Greystones in Co. Wicklow, at 7.2%, continued to have the lowest commercial vacancy rate across the 80 towns, while Gorey in Co. Wexford (8.1%) and Carrigaline in Co. Cork (8.3%) also posted noticeably low vacancy rates.

Speaking about the launch of the GeoView Commercial Property Report, Dara Keogh, CEO of GeoDirectory said it has been an extremely turbulent twelve months for commercial sectors in Ireland with restrictions and lockdowns causing much uncertainty for businesses.

"We have yet to see the full impact of this on the commercial property sector, but some trends are beginning to emerge.

"The number of retail and wholesale units fell sharply in 2020. This may be as a result of Covid-19 restrictions, but also could point to the changing face of retail with businesses moving towards an online model.”

Commenting on the findings of the report, Annette Hughes, Director, EY-DKM Economic Advisory added: “Previous GeoView Commercial Property reports have highlighted an east-west divide in terms of economic activity and this appears to be increasing. Outside of Leinster, no province recorded a commercial vacancy rate below the national average, while stubbornly high rates of commercial vacancy are recorded along the west coast.

"These are also areas with the highest proportion of tourism and hospitality units, which have been severely impacted by Covid-19 restrictions,” she said.