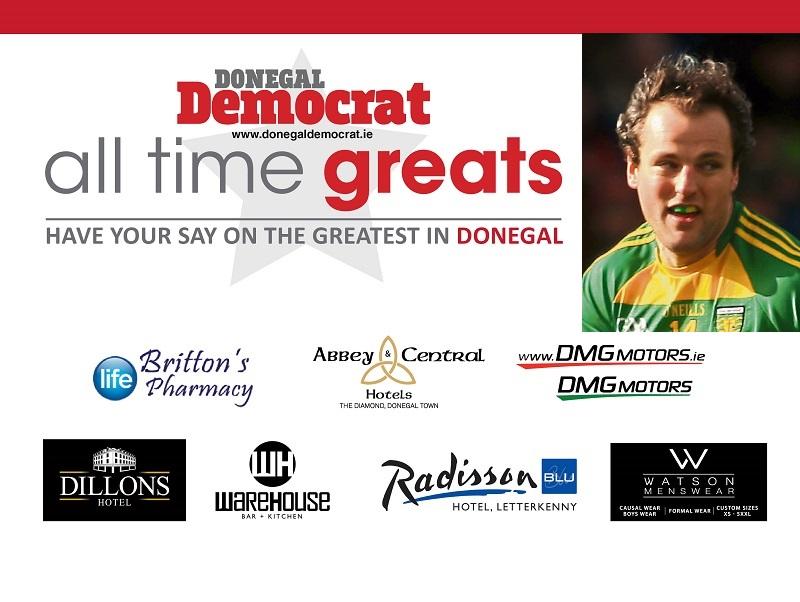 A club player with Glenswilly, Michael Murphy has captained the Donegal senior inter-county football team since 2011.
Though targeted by Australian rules football clubs since 2007, Murphy has declined all offers, preferring instead to stay in Ireland and continue his immensely successful Gaelic football career. He has, however, played for the Ireland international rules football team and captained the team for 2013 and 2014.
Murphy was named All Stars Young Footballer of the Year in 2009 after a sensational season. Murphy has led Donegal to four Ulster Senior Football Championships, the only Donegal captain to do so. He then led them further by lifting the Sam Maguire Cup in 2012.