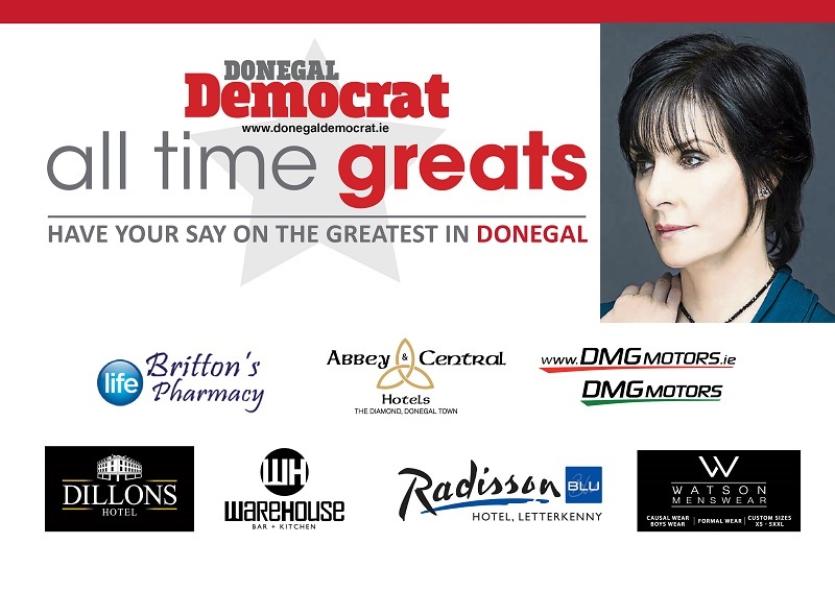 Gaoth Dobhair native Enya (Eithne Ni Bhraonain) was born in 1961, the sixth of nine children into the musical dynasty of the Brennan family.
Her parents, Baba and Leo Brennan are great music lovers and encouraged their children in all varieties of musical pursuits with Enya's siblings forming the internationally regarded band Clannad. A global superstar in her own right, Enya credits ‘Irish music, church music and classical music’ as influencing her style.
The Donegal singer’s signature sound comprises multi-tracking vocals, layering her voice as many as eighty times on one track. She is known for her distinctive sound, characterised by folk melodies, synthesised backdrops and ethereal reverberations.