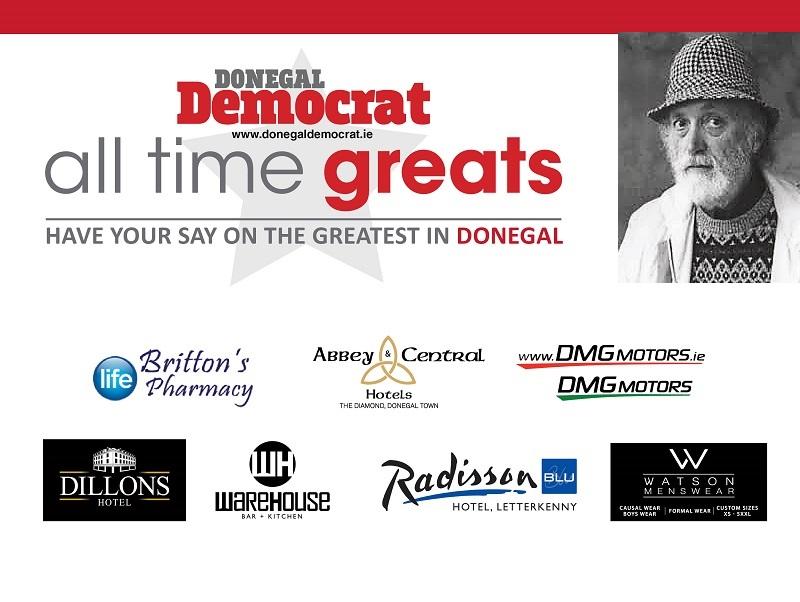 Although born in Enniskillen, Co. Fermanagh in 1925, the poet Francis Harvey grew up in Co. Donegal.
Following the death of his father in 1931, his Ballyshannon born mother moved the family to the ancestral home on the banks of the Erne, the place where his grandfather had farmed.
Francis published his first poem in the “Irish Weekly Independent” (where Patrick Kavanagh first published a poem). He wrote radio plays initially and shared first prize in 1958 with a play entitled “Farewell to Every White Cascade”.
Among the many awards that Francis Harvey received, one of the first was the prestigious Irish Times/Yeats Summer School prize for poetry in 1977. Francis Harvey was a member of Aosdána. 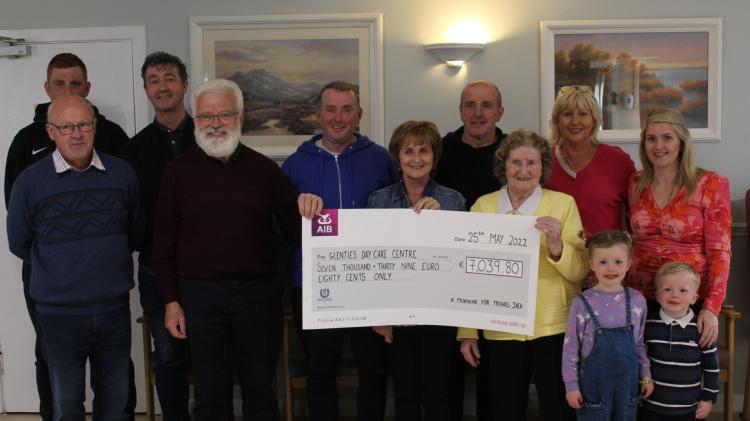