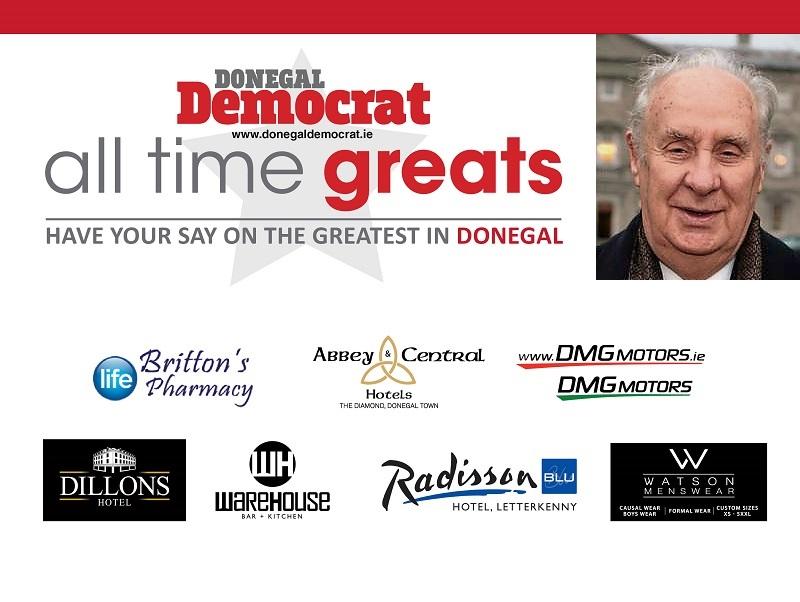 Paddy Harte was one of the longest serving members of Dail Eireann serving the border constituency for 36 years. He was Minister of State as well as Spokesman on Northern Ireland.
It was a visit to the cemeteries of the Somme and Flanders in 1996 that was to change his life and open a new chapter in Irish history. Struck by the thousands of Irish names on headstones he was determined to create a lasting memorial to the forgotten soldiers and give voice to their families across Ireland. The result was the Island of Ireland Peace Park and Round Tower on Messines Ridge in Belgium.
His research work led to the Donegal Book of Honour listing the names of the fallen. This was replicated in Belfast, Dublin, Cork. He was made a freeman of Messines.