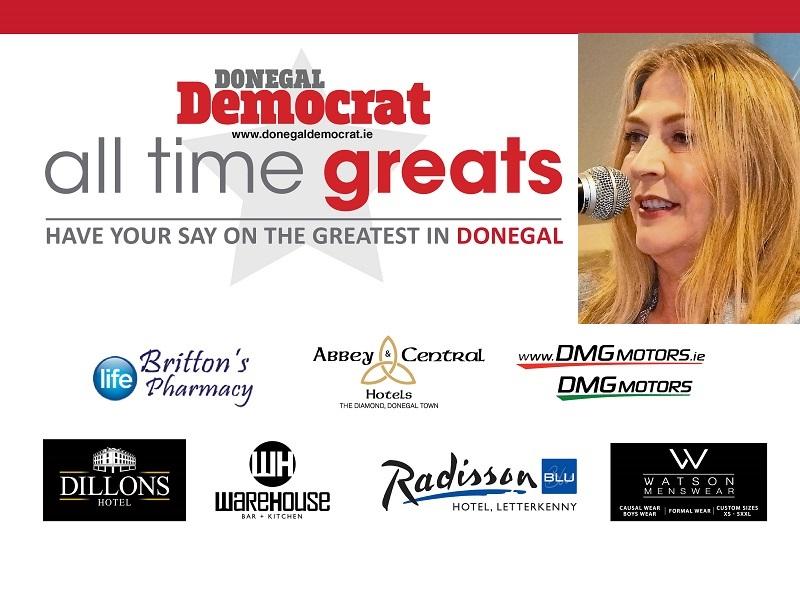 Mairéad Ní Mhaonaigh is recognised as the leading exponent in the Donegal fiddle style, and she is often considered as one of the foremost singers in the Irish language, her native tongue.
Mairéad is the lead vocalist for the Irish traditional band Altan, which she co-founded with her late husband Frankie Kennedy in 1985.
Her father, Francie Mooney taught her to play the fiddle. She received tuition from fiddler Dinny McLaughlin, who was a frequent visitor to the home when she was young.
Speaking about Donegal, she said, “not alone is it one of the most beautiful places on this earth, not alone are its people welcoming, decent and friendly, our biggest asset is our rich culture... the language, the stories, the music and songs.”