The Arts Column: Panto and some great live music to finish off 2019 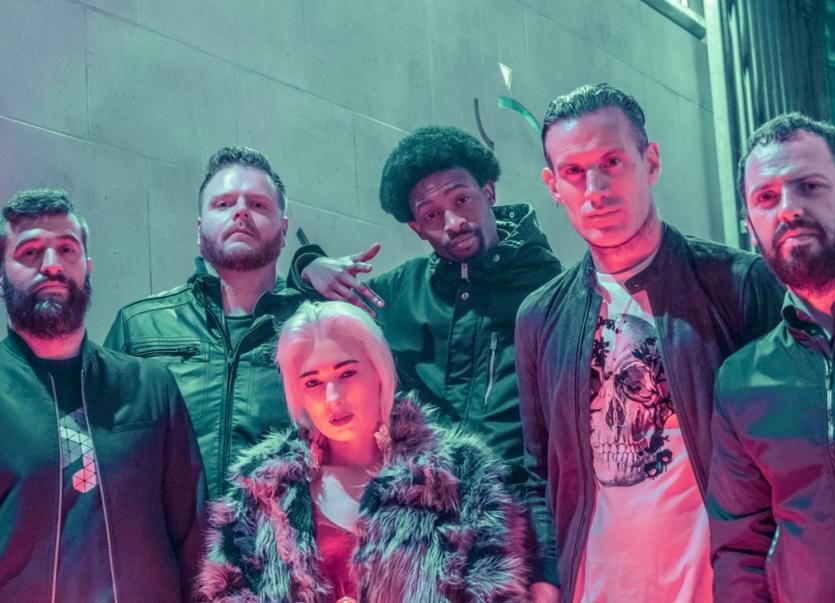 The Millennium Forum Christmas Panto Snow White is still on the go – you have until Sunday, December 29 to catch it.

Elsewhere Mickey Joe Harte and Rory Gallagher team up for gigs in The Abbey Centre, Ballyshannon tonight Thursday, December 19 and An Grianán Theatre, Letterkenny on Friday the 20.

An Grianán hosts The High Kings on Saturday 21 while Strabane rapper DK is at The Balor, Ballybofey.

Loud Christmas At The Balor

The Balor in Ballybofey finishes out the year with a couple of gigs on the louder side – Strabane rapper DK this Saturday, December 21 followed by the by now traditional Hucksters Ball headlined by Makings on December 26.

DKs intensity, passion and MC skills have earned him many plaudits in rap and hip-hop circles. A steady release of material via social media over the last year or so has helped him reach a large and ever-growing audience including reaction from heavy hitters including Chuck D (of Public Enemy)’s label SlamJamz in New York.

The St Stephen’s Night shindig The Hucksters Ball, now in its fifth year, has quickly become a Balor tradition. This year it’s once again organised and headlined by high energy six-piece electro, rock, rap outfit Makings, rounding off a year that has seen them tour the UK and Germany while also performing at a host of festivals and gigs all over Ireland.

Also on the bill are Dublin alternative group Greyface, Letterkenny’s Fierce Pit Bosses and Ballybofey singer-songwriter Karl McHugh. DJ Grinder will also be on hand to fill the empty space between acts and close out the night in style.

You can see DK this Saturday, December 21 at 8pm at The Balor, admission €10. It’s €12 in to The Hucksters Ball on St Stephens night (or Boxing night if you prefer). Advance tickets for both gigs are available from The Balor Box Office on 0749131840 or online at www.balorartscentre.com

In Their Thousands at An Grianán over the Christmas period has become very much an annual tradition.

The talented four-piece have enjoyed a very productive 2019 – the release of their highly anticipated debut album Acrasia received near-universal acclaim and followed by a string of gigs around the country highlighted by an appearance at Electric Picnic – strengthening their claims to be considered as Donegal’s finest rock band. They really shine live with some stunning lighting and visuals complementing the excellent music.

They’re joined on the bill by up and coming local four-piece alt-rock band Sheerbuzz who have built a steady fanbase of their own since coming together in 2017. It should be quite a night.

In Their Thousands play An Grianán Theatre, Letterkenny with support from Sheerbuzz on Saturday, December 28 at 8pm. Tickets are €17.50 + €1 booking fee available from An Grianán on 0749120777 or online at www.angrianan.com 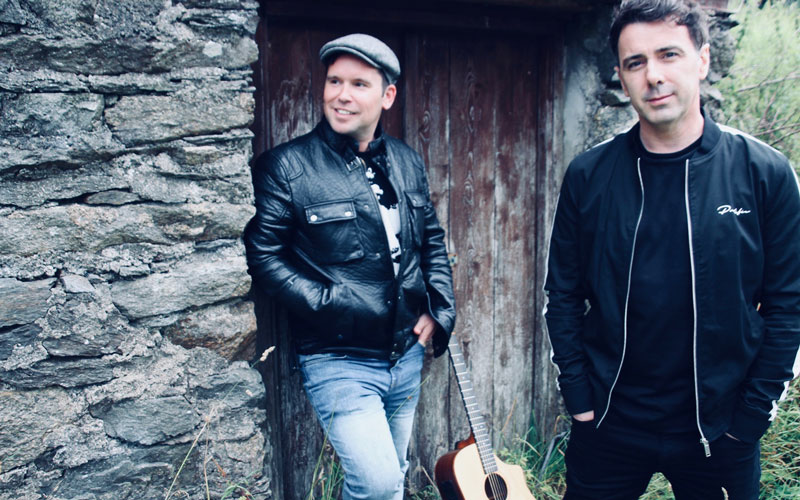 Rory originally shot to fame as part of Kilcar Indy Rock three-piece The Revs who gave us classics such as Wired To The Moon back in the day. He also shot back into our musical consciousness with Jimmy’s Winning Matches which became in many ways the soundtrack to Donegal’s All-Ireland senior football triumph.

Lifford man Mickey Joe Harte for his part has enjoyed a long and storied musical career. His name will always be indelibly linked with his biggest hit We’ve Got The World which he sang representing Ireland at the 2003 Eurovision and which subsequently topped the Irish charts.

The duo get together for a couple of gigs – one in The Abbey Centre, Ballyshannon and a second in An Grianán Theatre, Letterkenny – joined by other fantastic local musicians for a night mixing their own chart hits with some classic Christmas tunes and a couple of good old fashioned Irish singalongs. Sounds like a perfect feel-good seasonal party night out.