Great music to end 2019 in Donegal

In Their Thousands, The Fureys and a great night of trad to round the year off 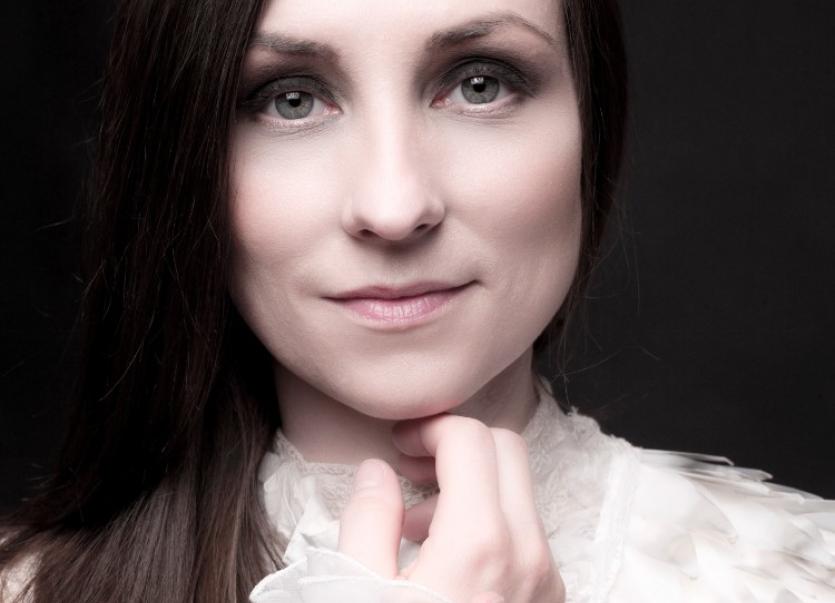 In Their Thousands and Sheerbuzz

2019 has been a monumental year for the Fanad/Inishowen band In Their Thousands with the release and critical acclaim of their much-anticipated debut album Acrasia, coupled with sold-out shows throughout the county and beyond, including the legendary Whelan’s venue in Dublin, and festival appearances including this year’s Electric Picnic.

Their traditional An Grianán Christmas show on December 28 is a chance for friends old and new to come together to enjoy the finest rock music to come out of Donegal for a long, long time.

They’ll be joined on the night by upcoming Letterkenny act Sheerbuzz. Tickets from angrianan.com and 074 91 20777.

This Sunday, December 29, in An Grianán Theatre, the legends of Irish music and song The Fureys, renowned for their hit songs I will love you, When you were sweet 16, The Green Fields of France, The Old Man, Red Rose Café, From Clare to Here, perform all their hits.

Another chance to enjoy what was an incredibly enjoyable evening last year as Nollaig na mBan (Women’s Christmas) returns to An Grianán Theatre on January 5. Packed with a whole host of incredible female Donegal talent, this one comes highly recommended. 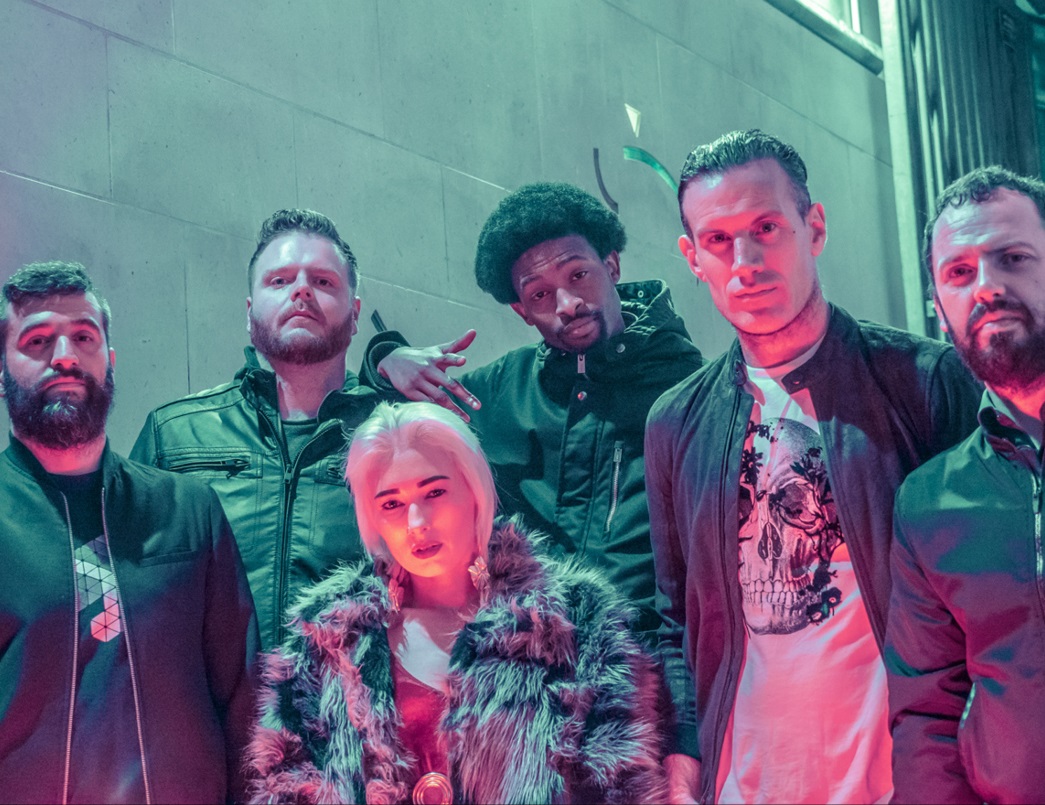 The by now traditional St Stephen’s Day bash in the Balor Arts centre in Ballybofey features residents Makings with their high-energy electro/rock/rap show. They will be joined by Greyface, an alternative group based in Dublin city, and Fierce Pit Bosses, the local catchy pop punk trio. Also on the bill is Karl McHugh, a Ballybofey native who has recently returned from a few years living and gigging in America. Completing the line up is local DJ Daniel Thompson AKA Grindr, who will be playing a number of short sets between the acts throughout the evening, and closing the night off with an eclectic mix of rhythmic grooves from deep, vocal and tech house to keep the party going into the wee hours.

Sunday, December 29 in Amharclann Ghaoth Dobhair at 8.30pm. The most recent album from this foursome was hailed by The Irish Times as "truly one of the albums of the year". These four respected performers of traditional music from both Ireland and Scotland have collaborated to create a beautiful collection of new music and songs, inspired by the modern and ancient poetry of both the Irish and Scottish Gaelic traditions.

This collection of music and song culminated with the release of their critically acclaimed album Allt.

Steeped in the tradition of Gaelic song, Dominic composes and arranges a range of songs for the singers and musicians to perform. These include his own compositions set to ancient Gaelic poetry, alongside other well-known airs.