Local councillor says this is great news for the community 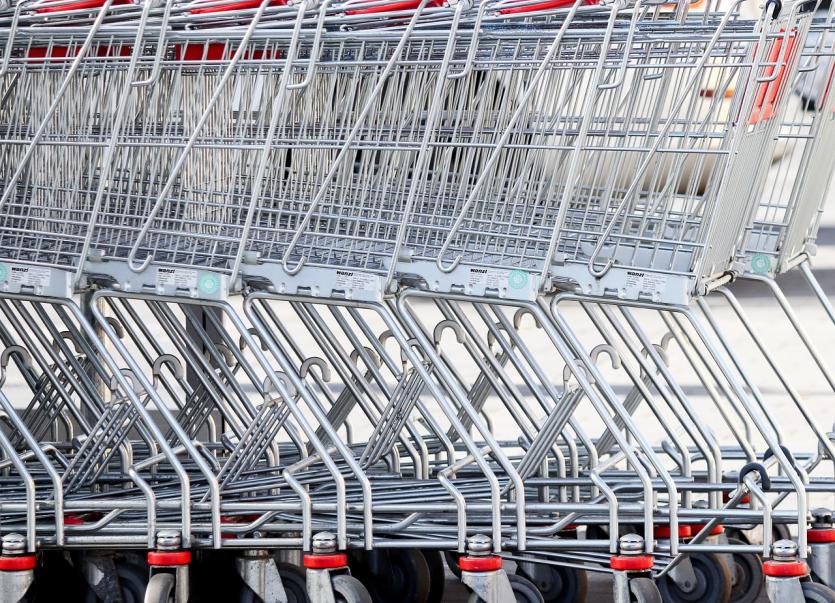 Bundoran has received a big boost with news that SuperValu is expanding.

He said: “I would like to announce that SuperValu in Bundoran is expanding their business to the tune of €1m.

“I want to take this opportunity to publicly thank Des Cosgrove and SuperValu for this initiative, and for showing their faith in Bundoran.”

Cllr McMahon said the expansion would be a significant jobs boost for Bundoran.

“It will bring up the number of workers in SuperValu by another 40,” he said.

The councillor added that Mr Cosgrove of SuperValu Bundoran had asked him to thank Donegal County Council for their cooperation.

Brenda Hegarty from Donegal County Council’s Economic Development section told the meeting that she welcomed the news of SuperValu’s expansion.