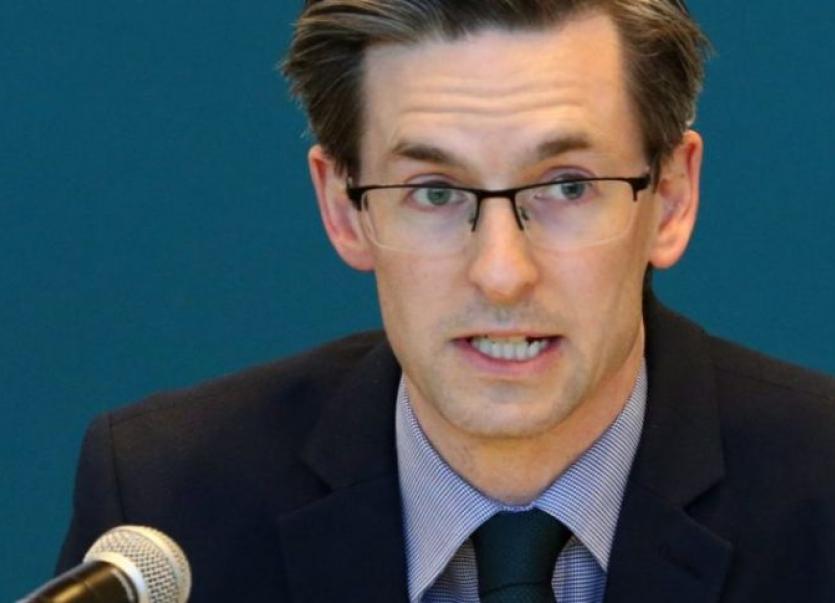 There are fears that overcrowding at beaches and in popular tourist areas could result in a spike in Covid-19 cases and a return to Phase Two.

The better weather at the weekend coupled with the number of people on staycation led to an increase in visitors. This was very much welcomed by businesses across Donegal.

But some areas including the county’s most popular beaches were particularly congested, with physical distancing not always possible as a result.

Acting Chief Medical Officer Dr Ronan Glynn said the National Public Health Emergency Team (NPHET) wasn’t ruling out the possibility of moving back a phase in the re-opening plan. A return to Phase Two would mean 5km travel restrictions, as well as the closure of restaurants, hotels, hair and beauty salons and some retail outlets. It would also mean a significant decrease in the number of people allowed to gather together.

However, Dr Glynn stressed that the people of Ireland have the power to prevent a return to Phase Two.

His comments coupled with recent overcrowding of beaches and other hotspots have led to calls to control numbers of people even in outdoor spaces.

Indeed, this uncontrolled congestion of people in public places is very much at odds with the unbending restrictions on events such as GAA matches. Regardless of the size of the grounds, only 200 people - including teams and officials - can attend. This is devastating for many GAA clubs who rely heavily on gate ticket sales to maintain the club throughout the year. There is a call for the grounds’ capacity to be taken into consideration rather than a blanket rule for all.

Hotels too are feeling hard done by, with the number of people attending events also strictly limited even if there is capacity for many more while allowing for physical distancing. Furthermore, the difficulty for Donegal hotels in particular is that similar businesses in Northern are not subject to the same restrictions, and also have the benefit of a 5% VAT rate as opposed to 13.5% in the Republic.

It is certainly a dilemma for the country’s decision makers, balancing the return to business and society in a fair manner while also maintaining focus on keeping the virus under control.

But some form of number control at popular beaches and other tourist hotspots seems necessary to prevent a spike in cases and reduce the risk of a return to Phase Two. 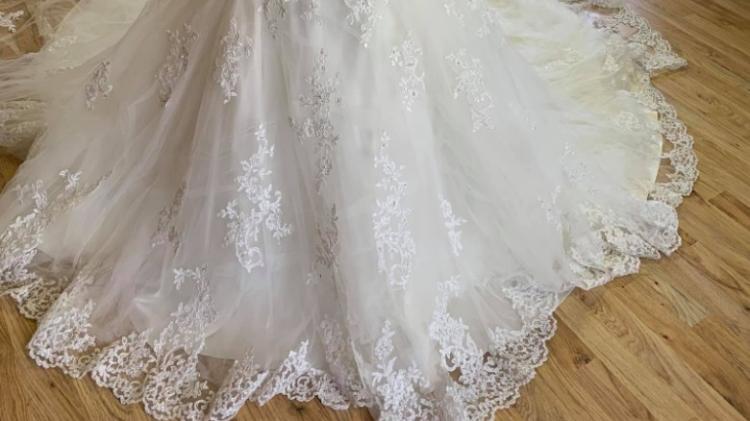 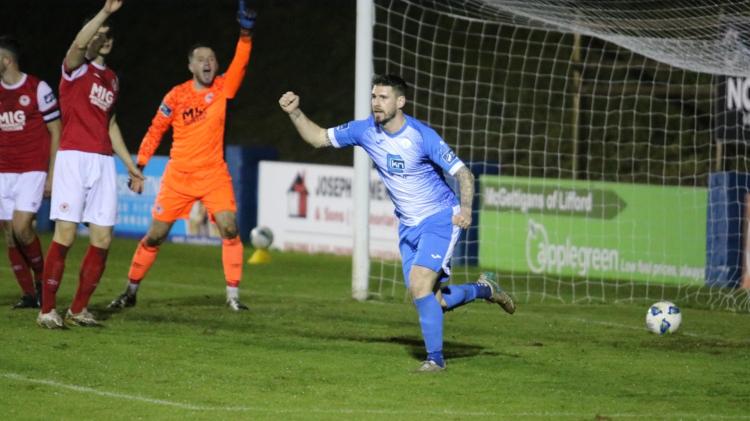