Revealed: Poll result to find out what is Donegal's favourite building 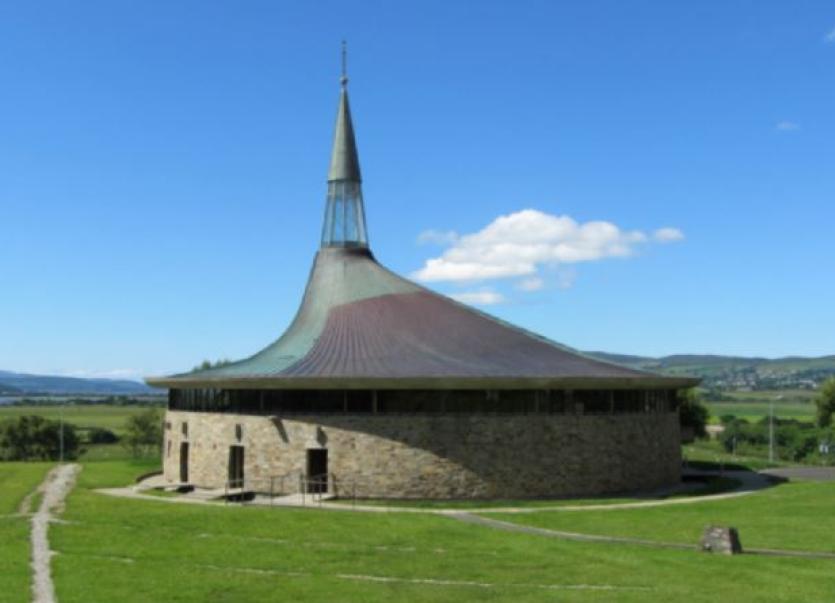 There has been a great response to the call out to find out what people feel is their favourite building in Donegal.

It got 45% of the votes, while St Eunan’s College, Letterkenny, was second on 20%, Glenveagh Castle got 18%, Fanad lighthouse received 12% of the vote while Raphoe Castle was on 5%.

Thanks to all who took part in the poll.

It is regarded as a masterpiece of design and was awarded ‘Building of the Century’ by a national poll run by the Irish Times.

The church takes its pagan inspiration from the nearby Grainan of Aileach ringfort which is located on the nearby hilltop.

This area has had some form of a religious temple since the Bronze Age. It was built in a circular shape as a reference to the ‘circle of life’ to give the congregation a feeling of all-inclusiveness and equality.

Some of its unique features include the off-centre roof light above the altar, a beautifully curved plastered ceiling, and the stunning stained glass windows designed by Helen Maloney in the Cubist style.

The poll was run on the donegallive.ie website and promoted through it and the Donegal Democrat, Donegal Post, Donegal People's Press and Inish Times newspapers